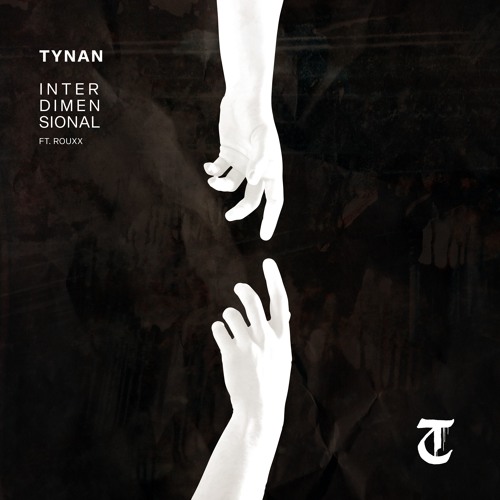 It’s time to crank those speakers up because TYNAN is wreaking havoc once again with this blistering new tune “Interdimensional” featuring Rouxx.

In what is his first self-release, the bass aficionado delivers a riveting emo-influenced production that is driven by trap horns and relentless bass lines once again proving his loves pushing the traditional envelope when it comes to electronic music. Put your speakers to the test with the fiery new tune below!

TYNAN shared “Interdimensional felt like a turning point in how I approach my music. I really tried to craft a song instead of just a drop with an intro. It’s something that is very special to me that I cant wait to share with everyone.”

Lucii & DirtySnatcha Join Forces For “I Need Your High”
Disciple Records Unleashes Colossal “Knights of the Round Table Vol. 3”