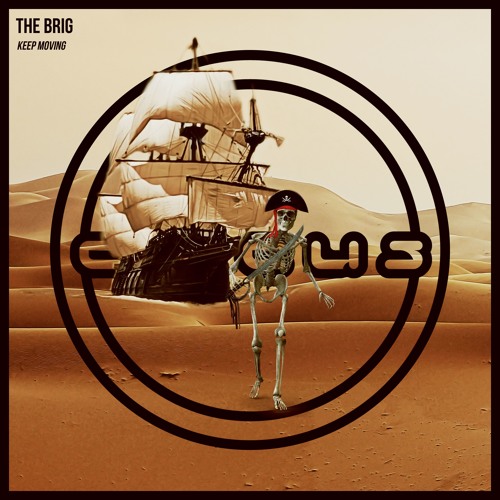 The Brig keeps delivering smashing tunes and listeners can’t get enough. He released an EP back in August with Circus Records and dropped a remix just a few days ago. His release is called Keep Moving and it’s out now. I like the beat but after the drop he gets the funk out with his sounds. There’s such a variety of sounds being used yet they all work well together. This is definitely a banger to keep in your playlists.