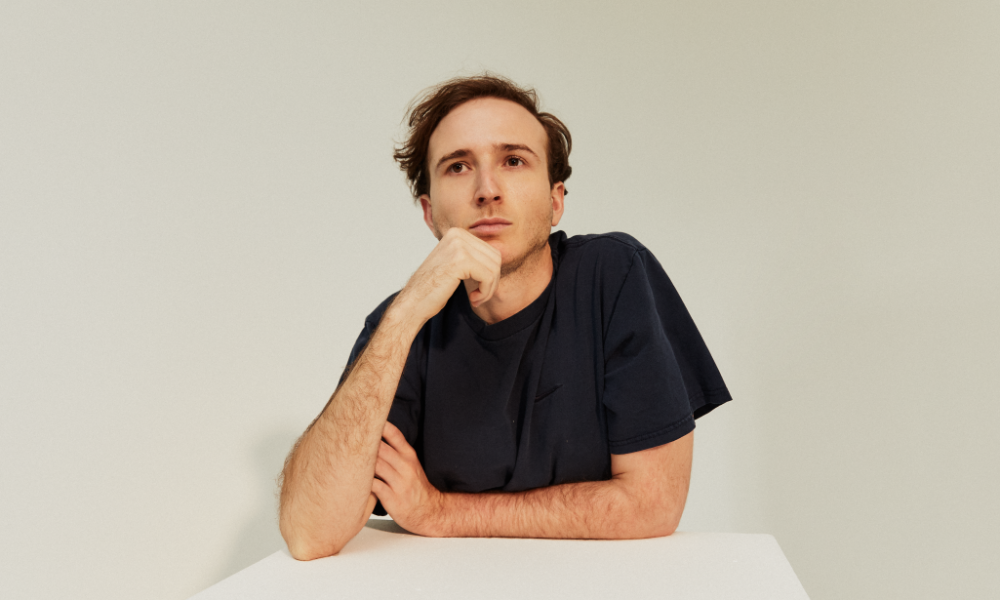 Still buzzing of his recent set at EDC Orlando and the release of his “Halloween VIII” mix, RL Grime has struck again unleashing his latest single. Making an appearance early during his beloved annual mix, “Formula” is the latest weapon coming courtesy if his own Sable Valley imprint.

Teaming up with Juelz on this bone-rattling collaboration, this unrelenting production showcases their production prowess throughout delivering a booming anthem of epic proportions. 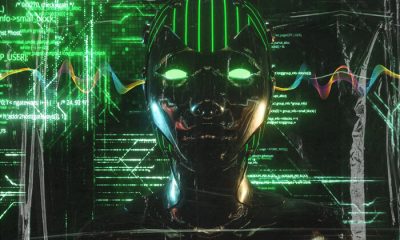 TheUnder & ERIEL INDIGO Team Up On New Single, “Ready Or Not”
KUURO & Clockvice Will Have You Up “All Night” With New Collaboration