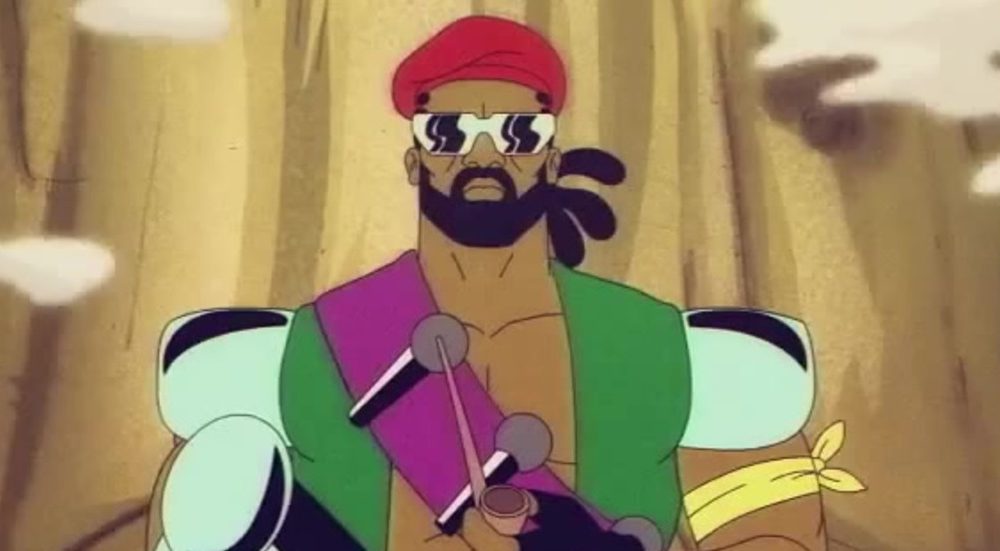 Just ahead of the holiday season, Major Lazer just delivered quite the unexpected gift. After serving up a bevy of releases throughout the year, the iconic trio’s animated show is now available to view in full on YouTube.

Featuring all 11 episodes from the first season, viewers get a live look into the life of Major Lazer himself. Featuring a boatload Major Lazer original and guest appearances from Charli XCX, Riff Raff, Tiësto, and many more!

Dive right into the adventures of the one and only Major Lazer below.