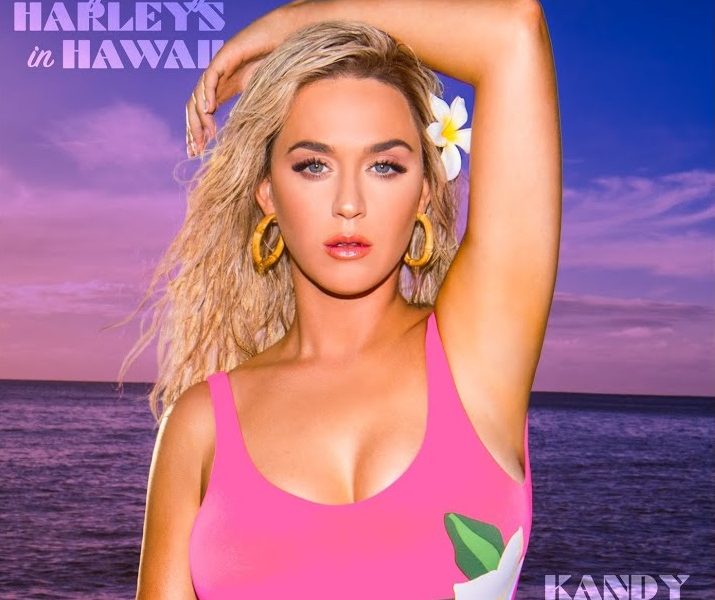 Coming as somewhat as a surprise, KANDY has followed up his recent radio-ready weapon “Let Me Down” with an official remix of Katy Perry‘s latest hit, “Harleys In Hawaii.”

No stranger to taking on tunes that dominate the airwaves, the New York native has taken this sun-soaked single giving it an infectious house makeover making quite the club-friendly rendition.

Take a listen to KANDY‘s latest remix below. 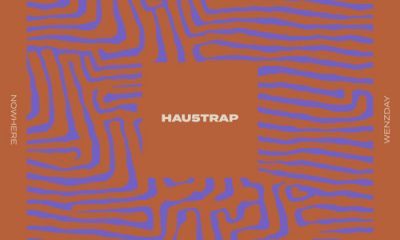 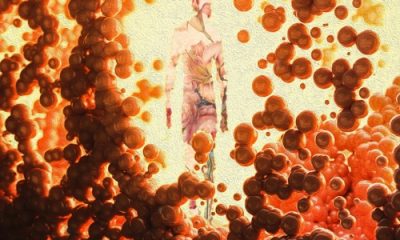 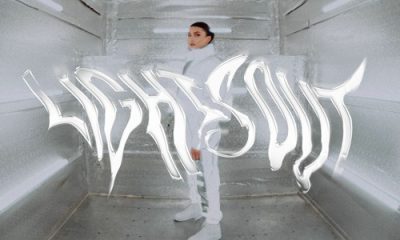