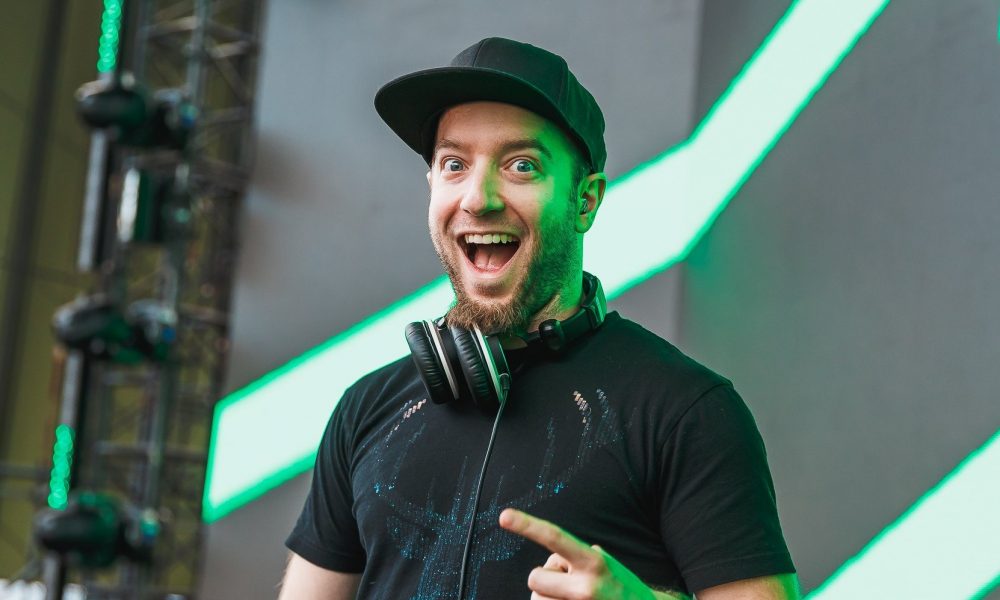 All good things must come to an end, and we’ve learned that also includes Excision‘s beloved The Paradox in 2020.

The dubstep legend has officially announced that he will be debuting a brand new audiovisual experience to welcome the new year called The Evolution at The Thunderdome, which will be taking place at the Tacoma Dome in Washington in January.

While he doesn’t say we’re bidding farewell to The Paradox, it’s hard to believe he won’t be hitting the road with this new The Evolution production after its debut.

Check out Excision‘s official announcement below. Tickets for this event on sale Thursday. 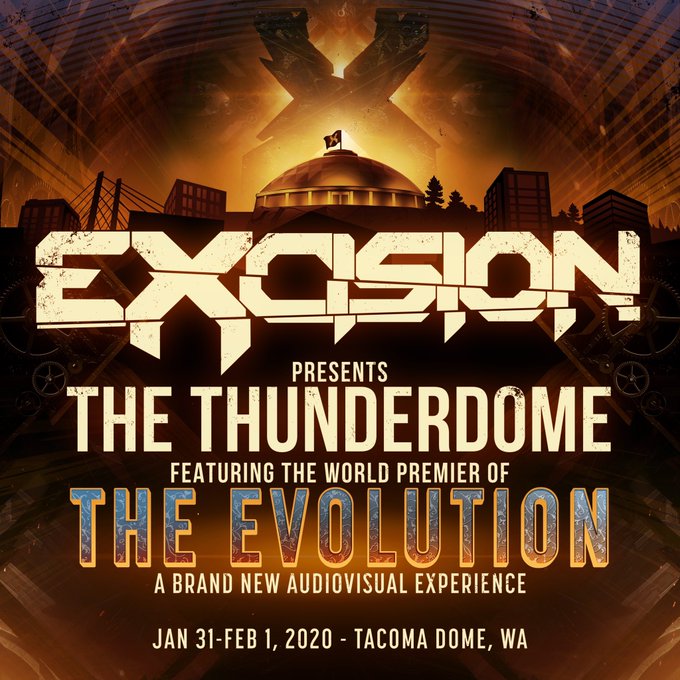