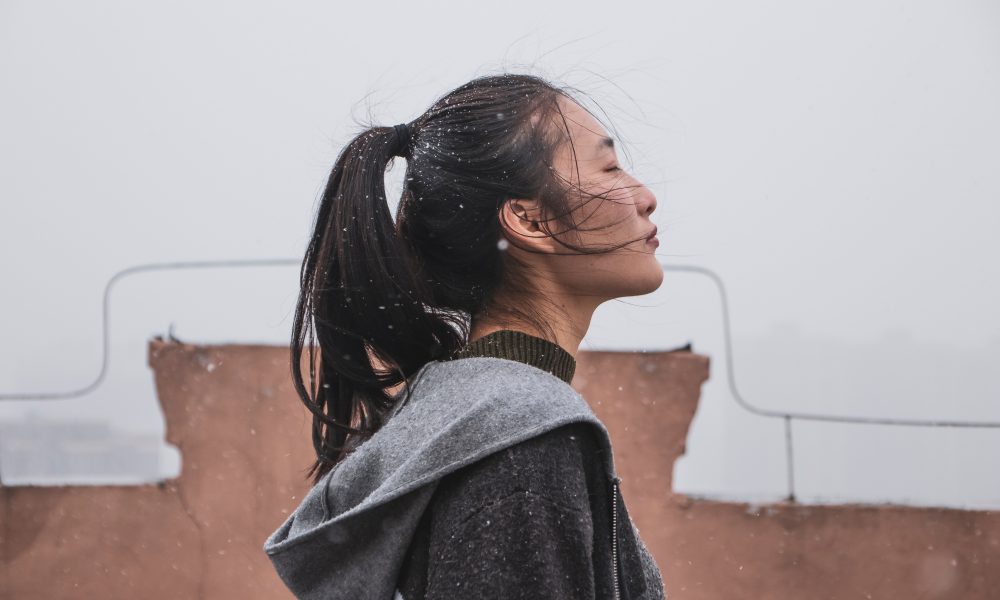 So let’s get right to it! Here are the top songs (in no particular order) that made the cut in this week’s Slap Pack Vol. 255:

Sebastian Park starts us off with a pumpin new future house original called, “Never Gonna Be”.

Westron hits us with some classic video game vibes with his original called, “Marina Madness”.

5ofclubs wraps up this week’s Slap Pack with a new highly infectious original called, “Not your kind of Girl”.

5ofclubs – Not your kind of Girl | 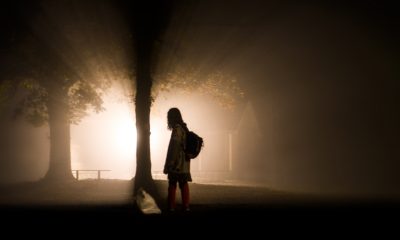