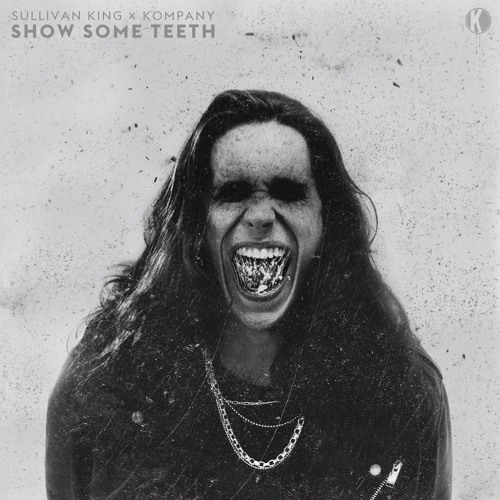 After taking a brief social media hiatus which sent a bit of panic across the bass community, Sullivan King has returned in a big way unleashing the lead single off his debut album!

Serving as the title track of his forthcoming body of work, Show Some Teeth is a menacing collaboration with Kompany resulting in a punishing listening experience that avid dubstep fans feen for.

“This record fully embodies everything I want in my music. It’s me showing everything I have to give to fans and the world”Sullivan King explains.

Get your first taste of Sullivan’s debut album below. Show Some Teeth is set to be released October 18th on Kannibalen Records.