Spag Heddy & Dubloadz Join Forces For “Blood Of The Weak” 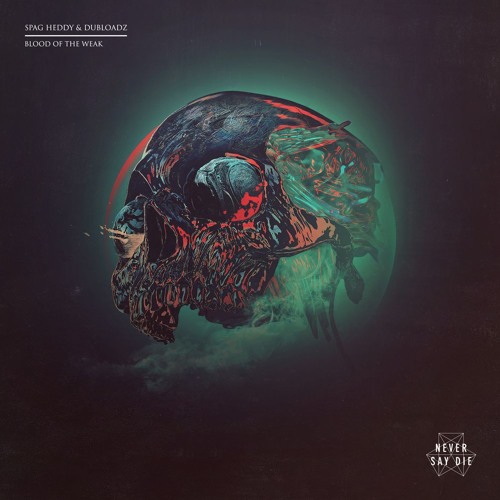 Spag Heddy & Dubloadz Join Forces For “Blood Of The Weak”

No strangers to joining forces, Spag Heddy and Dubloadz have put their creative minds together for a punishing bass beast!

Going by the name of “Blood Of The Weak,” this bad serves as the third “Spagloadz abomination” from these two. Easily considered one of the filthiest tunes you’ll hear all week, this relentless collaboration is the dubstep genre at its finest.