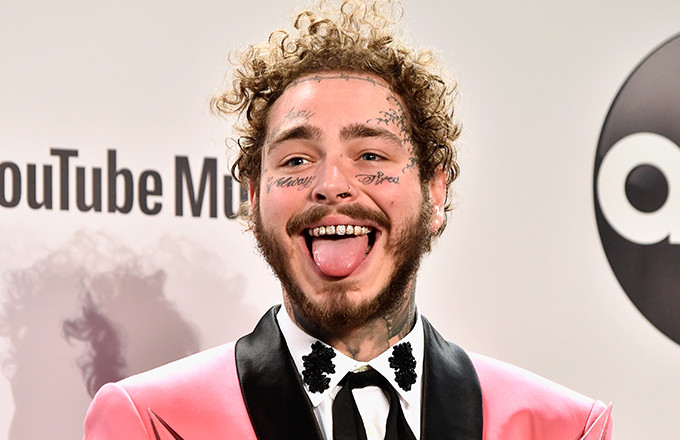 The domination of Posty continues with another impressively diverse third album. “Hollywood’s Bleeding” has more hooks that Peter Pan would like to admit. Several of the songs were released as singles before the album drop, but there is a host more that you need to hear. If you are looking for a flex record, “St. Tropez” is your savior. If introspective is your current mood, the rest of the album will feed your thirst.

Los Angeles Recording Artist YONEE Drops Song Of Summer “Get Down”
Post Malone’s “St. Tropez” Visuals Will Have You On One