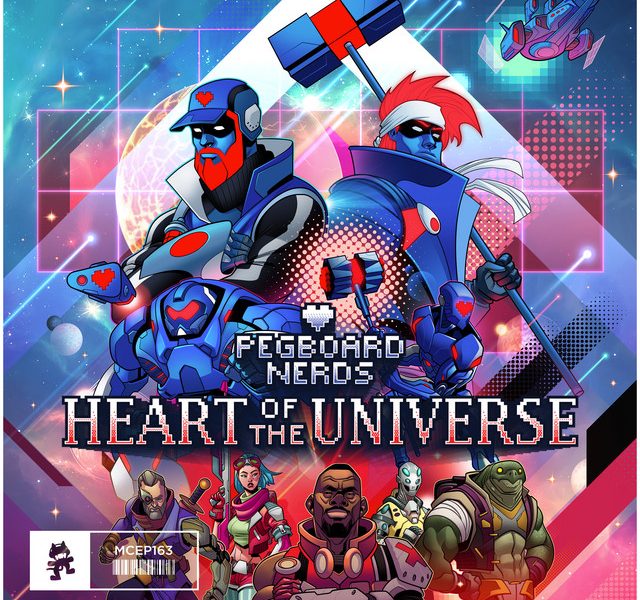 After hitting us with a string releases that have come from all over the spectrum, Pegboard Nerds‘ Heart of the Universe EP has arrived in full closing things out with the release of the fourth and final single, “Crying Shame” featuring NERVO.

While these two had originally made a name for themselves in the dubstep scene, the Danish-Norwegian duo has since proved they’re as versatility producer as they come with their latest EP solidifying that theory even further.

With their final single being a future bass beauty, this body of work features to dubstep weapons and on hard-hitting house tune, so there’s a little something for everyone.

Stream their Heart of the Universe EP in its entirety below.