NAZAAR Unleashes His Fury Once Again With “BADSHAH” 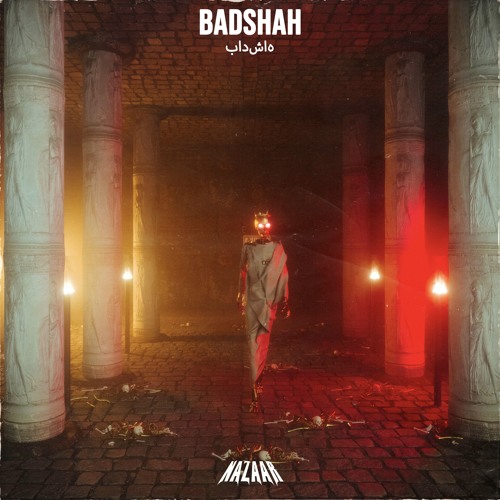 NAZAAR Unleashes His Fury Once Again With “BADSHAH”

While we are only working with just a handful of releases, there is certainly no denying NAZAAR is one promising producer when it comes to the world of dubstep.

From dropping an EP on Never Say Die: Black Label, connecting with Carnage for a bone-rattling collaboration, and hitting us with a few high-octane originals, this El Paso-based producer shows no signs of slowing down.

Continuing to impress with another blistering release, NAZAAR’s “BADSHAH” is a fiery bass behemoth that showcases his production prowess when it comes to cooking up the straight-up filthy stuff.

See what all the NAZAAR type is about by smashing that play button below.