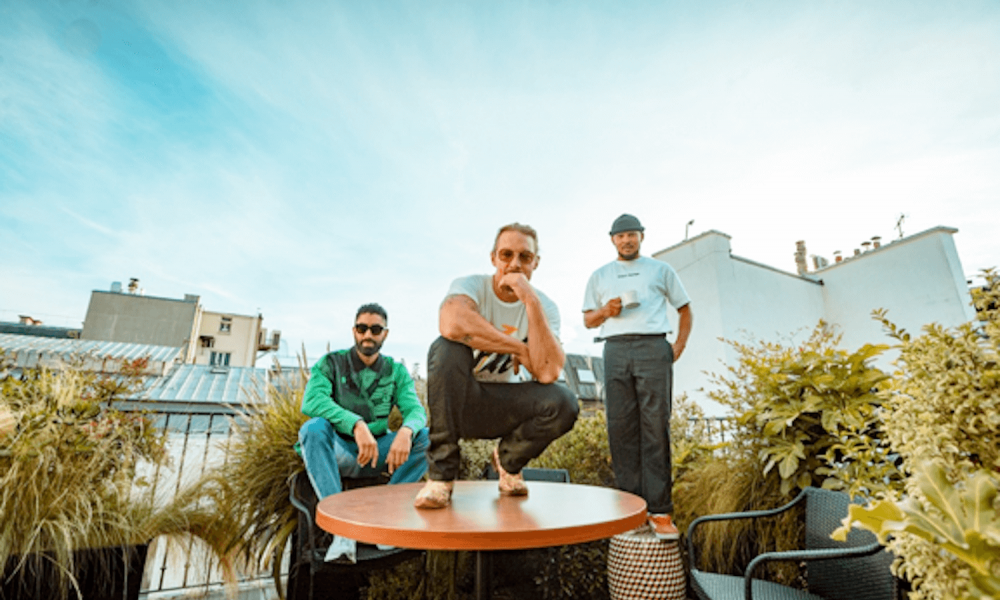 After lighting up the airwaves with “Make It Hot” alongside Anitta and “Que Calor” featuring J Balvin & El Alfa, Major Lazer has decided to switch up the tempo.

Continuing to leave a lasting impression on 2019, the trio has connected with multi-platinum selling superstar Khalid for their new single, “Trigger.”