The one and only Nick Miller, professionally known as, ILLENIUM, came to the busy streets of Atlanta to bless us with a live show. This “ASCEND TOUR” came with his third studio album. The LP does not disappoint and neither did the show. The stage production was top class and created ample room for the Illenium and fellow musicians to “Ascend.”

Guess you will just have to go check out the tour when it comes to your town for more info. Let’s just say, it includes some instrument smashing, live singing, and Miller himself playing live as well. 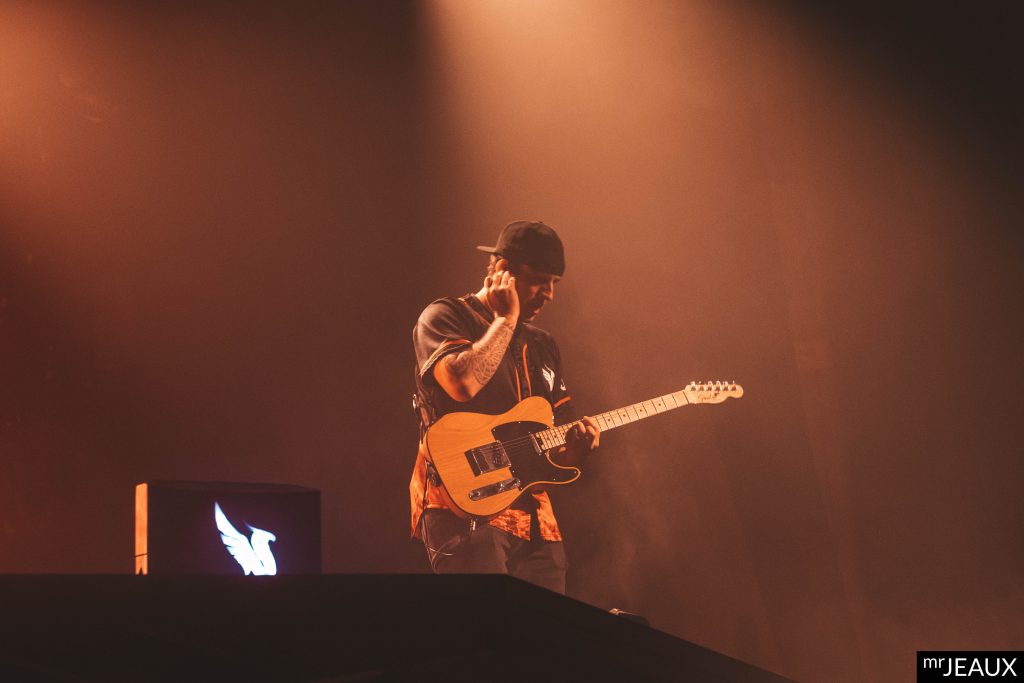 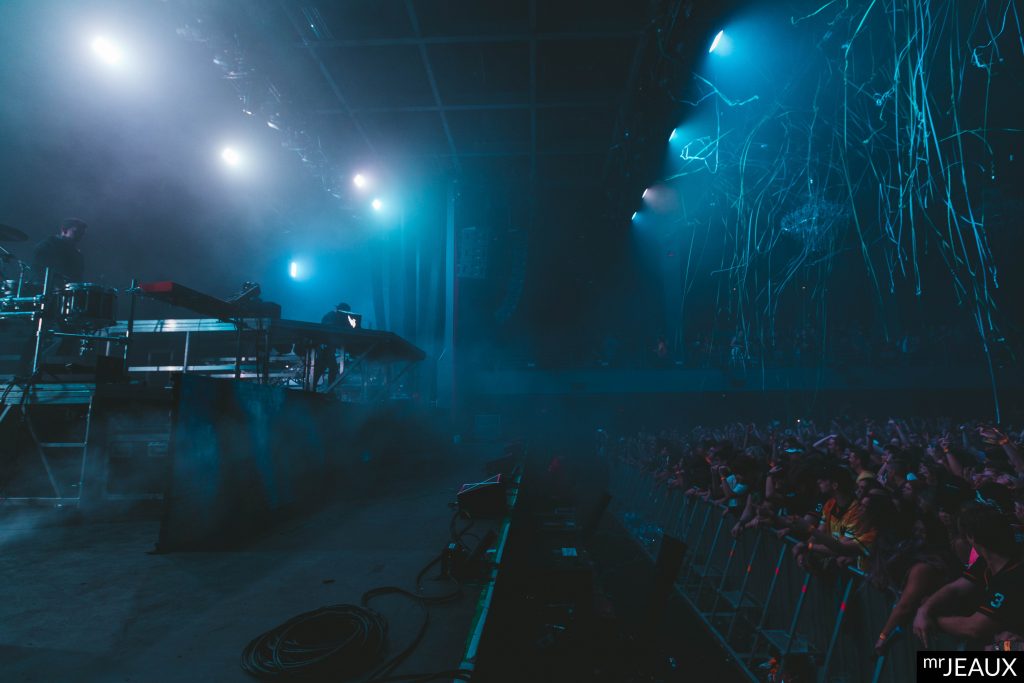