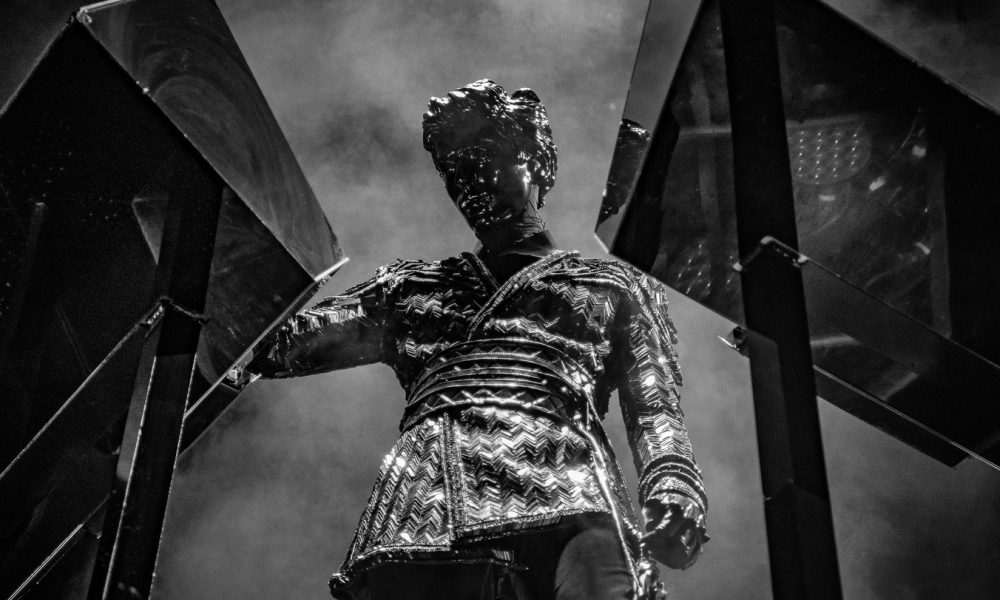 After taking the electronic scene by storm, making his triumphant returning earlier this year, Gesaffelstein has just shocked the world with a new EP.

Following up his second studio album Hyperion back in March, there was no word of this release until he broadcasted it throughout his social media channels last night.

Stream or download Gesaffelstein’s latest body of work below.