Dustycloud Adds To The Hype With Hard-Hitting, “Skyfall” EP 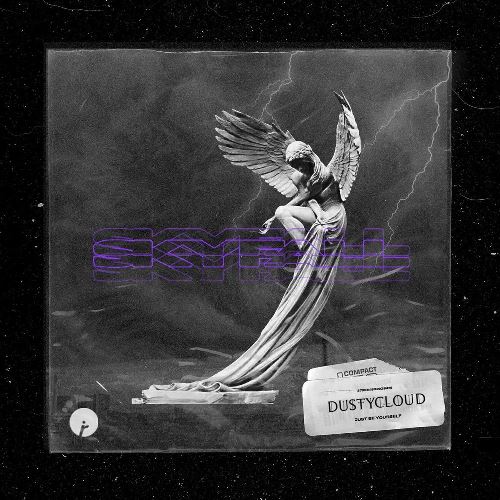 Dustycloud Adds To The Hype With Hard-Hitting, “Skyfall” EP

After recently making an appearance on the recent mau5trap and Insomniac Records compilation with “The World Is Yours,” Dustycloud has struck again!

The French phenom who has dominated the hard-hitting house scene as of late has unveiled his new Skyfall EP featuring three cuts showcasing his undeniable ability.

“As time goes on I continue to find myself experimenting with new things, pushing my vision of what house music can be. With three really different tracks, the Skyfall EP is a culmination of my journey as an artist up to now. Years ago I hit a point where I was ready to quit music, frustrated because I felt I couldn’t keep up with what other producers were putting out. Simply put, I felt like I was never going to make it. Then I came across this audio sample that said ‘just be yourself,’ and suddenly I was so inspired, he explained.

“Something about the timing, the way it appeared to me, the way it sounded, it spoke to me and it made me reflect on where I was at in life. It made me question why I had been using my years of learning music production to just follow trends and try to make what was popular. I decided it was time to make my own style of house music, and not give a f*ck about what other DJs were producing, this is where Dustycloud was born. The sentence became greatly influential not just in my music but in my personal life, too. I feel like its a positive message to spread through my music: don’t be scared of doing what you love, don’t be scared of not fitting in little boxes society tries to put you in, don’t be scared of being different. Just be yourself.”

Saint Punk Works His Magic On Diplo’s Party Anthem, “Express Yourself”
Get The Party Started With Henry Fong’s “Jump Up”