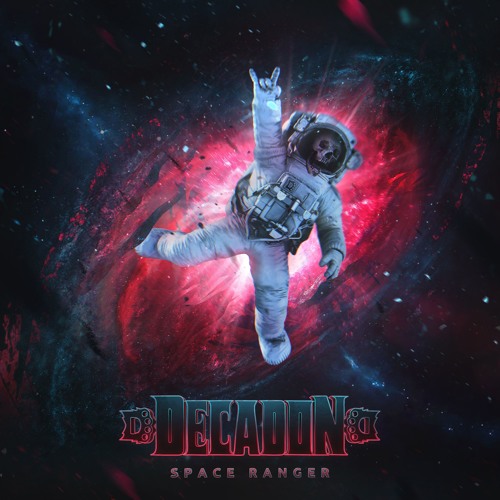 It’s time to do what we do best, bring some serious bass to your face!

While we’re all still digging through all the new music that dropped to close out last week, Decadon‘s “Space Ranger” is one relentless track that should not be ignored.

If you’re an avid lover of dubstep, this is one producer that needs no introduction with this latest offering showcasing his ability as a producer while proving why he has quickly become one of the most promising talents in the bass scene.

Feel the fury of his bone-rattling new weapon “Space Ranger” below.