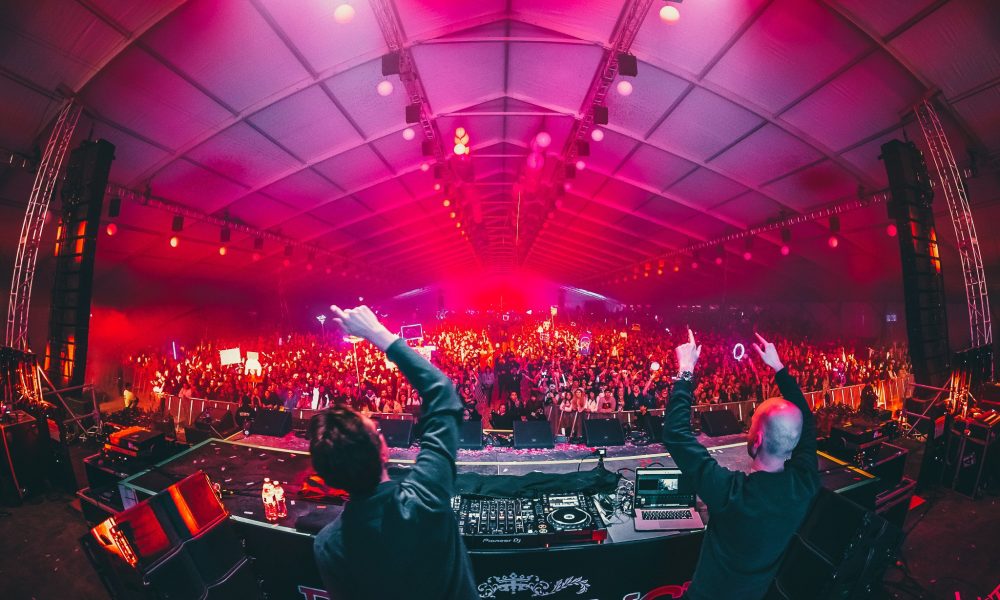 Very quietly the decade is nearing its end. We are somehow less than three months away from 2020 and it doesn’t seem like real life. Well it is and you know you’re going to have to party in style for it. If you’re still looking for plans look no further than Decadence Arizona, who has just revealed their huge phase two lineup.

Those joining the already massive list of artists in the desert this NYE are AC Slater, Adam Beyer, Blossom, Jamie Jones, Galantis, G Jones, Joyryde, Nora En Pure, Space Jesus, Zeds Dead, and the world premiere of GRiZTRONICS. There is something from everyone here – from the bassheads to the house and techno fam. This lineup is nothing but stacked and there is still more to be announced later.

The event is really shaping up to be a once-in-a-lifetime type show and the countdown is now seriously on. Tickets are available now so be sure to secure those and get those plans set in stone. This will be one of the premier events of the New Year so don’t miss out on this. You can check out the full lineup below and grab those tickets below. So check that out now and see you at Decadence in a couple of months! 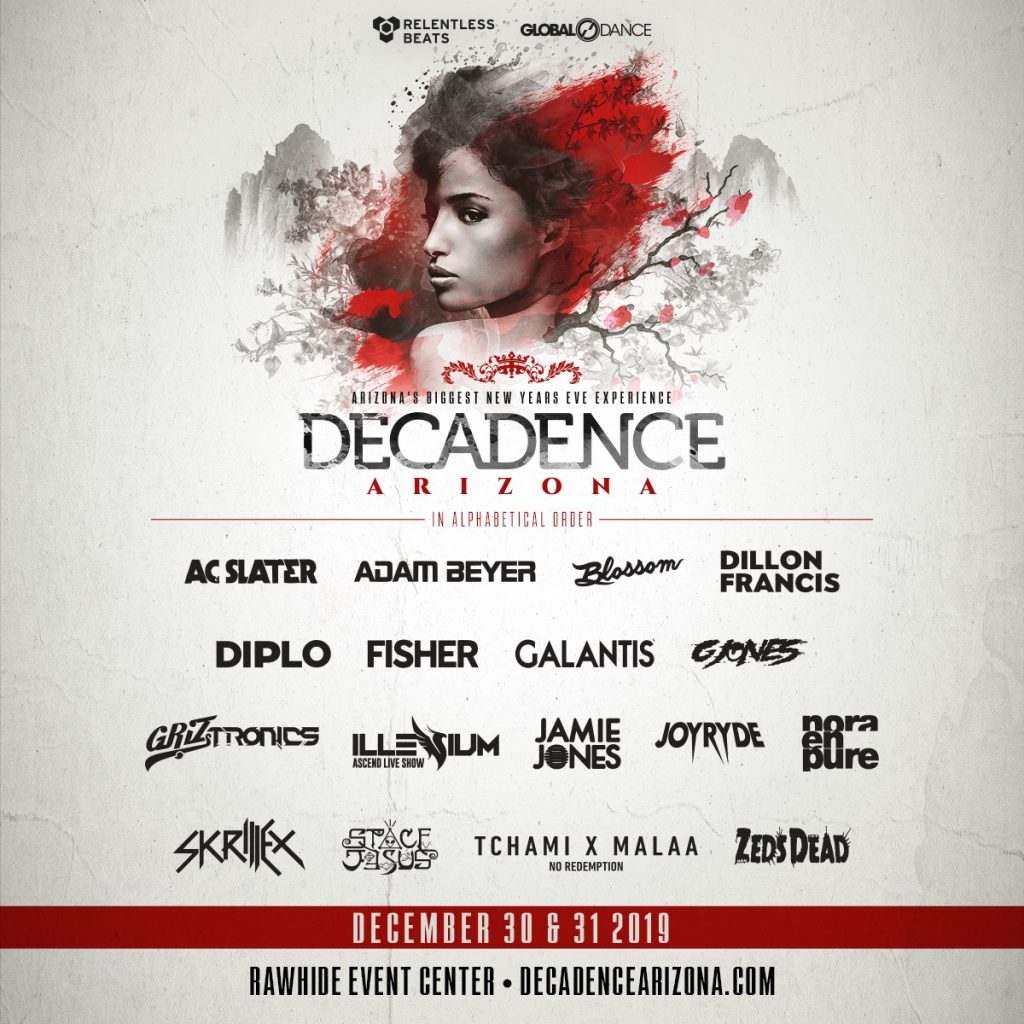