The Ferris wheel illuminates our path as we approach the top venues in Atlanta. There is something about the Tabernacle that Buckhead Theatre (Original Roxy), Coca-Cola Roxy, and others just don’t bring. You can feel it in the air, in the walls, and even in the crowd. The energy of every show I have attended has surprised my expectations. Maybe I just get lucky, but most of my friends have stated the same.

Believe it or not, this was the first time I have seen the band live. I have seen their name on festival flyers, but never dabbled into their music. My friends got me to check it out and I was impressed. Not as impressed as how well they bring the music to life. Luckily, I was able to witness the first three songs from the pit. Not sure if that is a good thing as they like to turn the music way up.

The show was well laid out and you can tell the band has come together over the years. In Feb. 2016, the group won a Brit Award for British Breakthrough act. Their first album went platinum, while the second went to #1 on the UK album charts. Massive feats and they still have many achievements yet to see through. The number one takeaway I had from watching this group, and being able to take photos, was that they are loving what they are doing. We need more of that in this world. Go out there and find what you love.

If you haven’t seen them live, I highly recommend checking out their future tour dates and grabbing some for you and your friends.

All photos by Mr. Jeaux 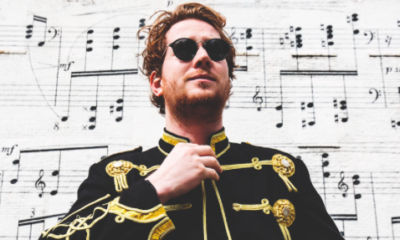 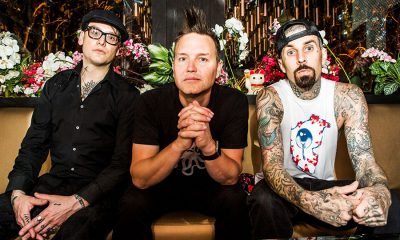 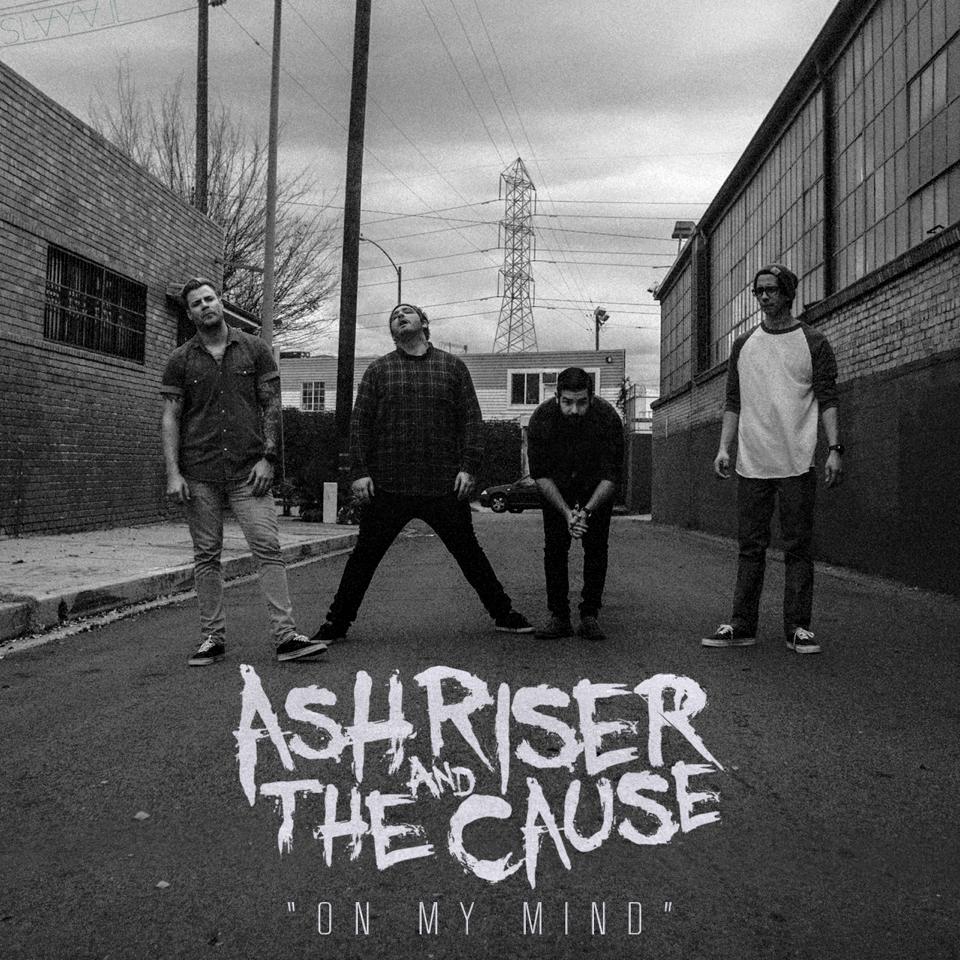 Ash Riser Talks His New Band, His Time With Buygore and Working With Kendrick Lamar