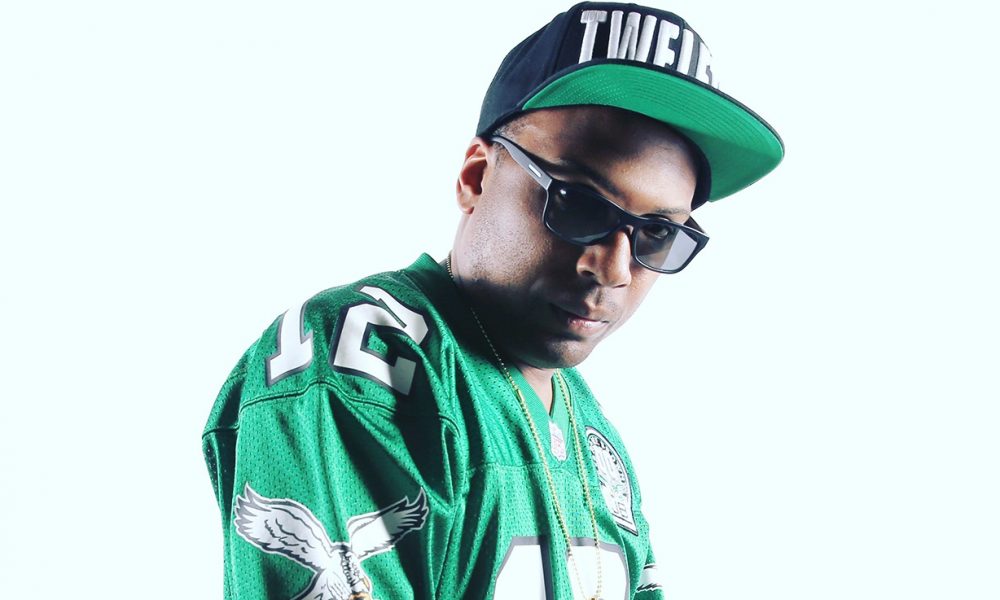 It’s Friday, so how about we get a little filthy thanks to the one and only 12th Planet!

After rolling out a steady barrage of singles leading into the release which included his mind-numbing collaboration with Monxx, Swamplex Extra Terrestrial has arrived in all it’s glory coming equipped with a previously unreleased remix of Oolacile.

Cranked those speakers up and tune into the latest offering from a true dubstep legend!