Tinlicker Brings The Heat With Epic Single, “Need You” 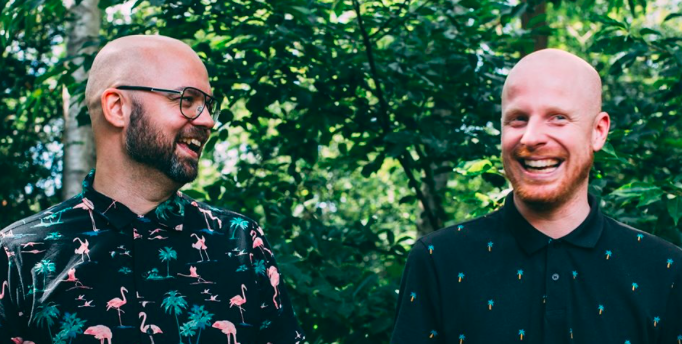 Tinlicker Brings The Heat With Epic Single, “Need You”

Tinlicker is back and better than ever with a dope new single. “Need You,” which is out now on Anjunabeats, is the ultimate track, complete with house elements, a feel-good beat and Thomas Oliver‘s infectious vocals. “Need You” is the final single off Tinlicker’s forthcoming album and we’re counting down the days until its release. Listen to “Need You” below and keep your ears peeled for Tinlicker’s album, ‘This Is Not Our Universe,’ which is set for release on September 27.

“Thomas Oliver has been a friend of the family ever since he appeared on Black Sun Empire’s ‘All Is Lost’ for the first time. Together we wrote “Soon You’ll Be Gone” and “Nothing Without You,” so we definitely wanted another track in collaboration with him on our album. This tune has a very nice feel-good vibe for us, and that is mainly due to Thomas’ vocals. We tried to make the instrumental elements fit around it as well as possible.” –Tinlicker