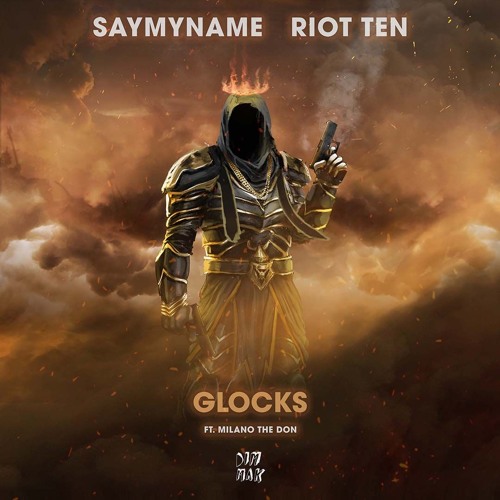 We’ve got ourselves a speaker scorcher from two of two of the hottest names in the game!

Riot Ten and SAYMYNAME are two of the bass music scene’s elite talents who have each made a name for themselves for their punishing productions with this is colossal collaboration serving as the brainchild of them putting the creative minds together.

“Glocks” is a devastating piece of production featuring Milano the Don that is a single off of Riot Ten’s forthcoming debut album, Hype Or Die: Nightmares.

“SAYMYNAME and I go way back. We’ve watched each other grow from basically day 1 and it’s been nothing but love and support. I’d honestly say this collab is about 5 years in the making, so to finally have something coming out is exciting. Due to our storied history, I can see this being one of the most anticipated of the year.” RIOT TEN explains.

Dive into this high-octane bass weapon below and enjoy!