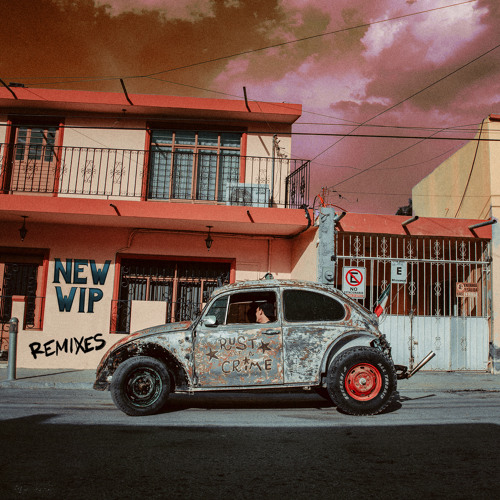 Boombox Cartel‘s colossal collaboration “NEW WIP” with MadeinTYO quickly became quite the party anthem throughout the summer and while there is certainly nothing wrong with the booming original, PIERCE and Volt have delivered an official remix on this wild production.

Breathing new life into this hard-hitting gem, these two have managed to give it a relentless, bass-fueled facelift that some may have thought wasn’t possible.

Light up your speakers with this mind-numbing rendition below.