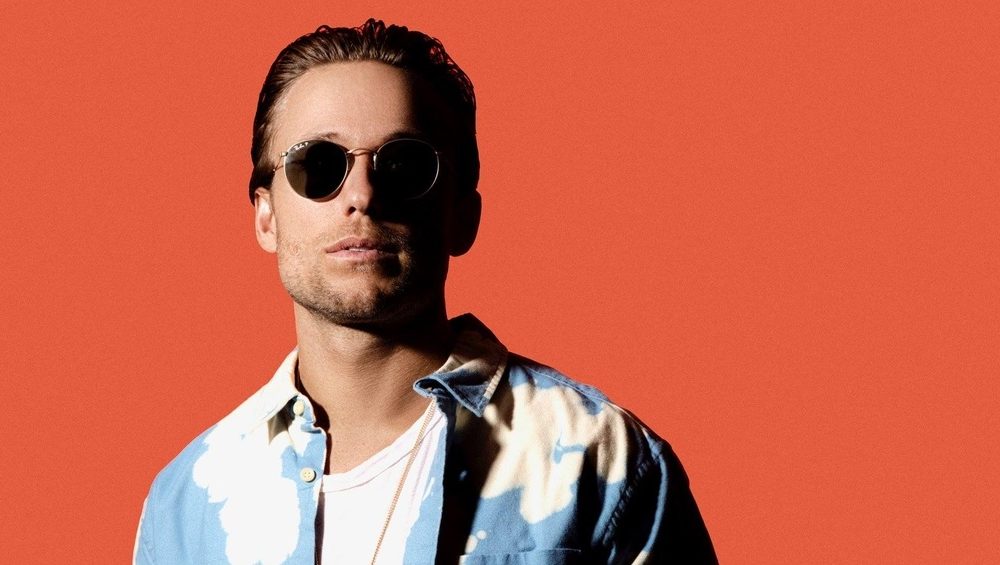 The one and only Party Favor is at it again pouring some serious “Gasoline” on the excitement flame keeping his hot streak alive with another blistering release. Joining forces with Nonsens, the trap mastermind follows up his Layers album with a bone-rattling collaboration “Gasoline” that was bred to light dance floors on fire across the globe.

Your party playlist wouldn’t be complete without this bad boy!

Bishu Works His Magic On Post Malone’s “Take What You Want”
Egzod Teams Up With Alter. For Their Emotional Collab, “Believe I’m Leaving”