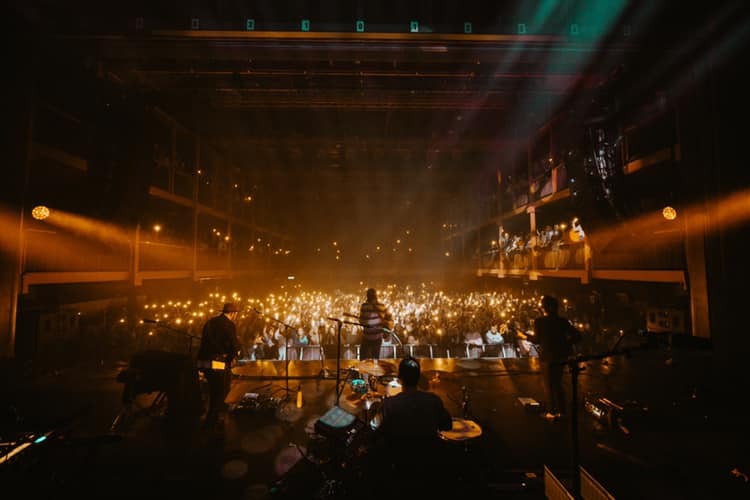 Noah Kahan recently released his 10 track debut LP, Busyhead. The album flows through mixed emotions with heartfelt vocal performances and buttery riffs. If you don’t want to listen to the whole album (you should), I recommend “Busyhead” and “Cynical” and “Mess”.

The album has garnered critical acclaim. “Mess” and “Cynical” have racked up 12 Million and 8 Million plays respectively on Spotify alone. The album also features previously released smash hit, “Hurt Somebody.” This single has been played all over the world with over 200 Million global streams to date. It went triple platinum in Australia, which is a feat in itself.

Noah’s busyhead tour kicked off last week in Dallas on September 19th to spread the word of the must hear album. He’s coming back to Atlanta, GA at Variety Playhouse this Friday September 27th! I had the pleasure of seeing him open for James Bay and I can assure you that you do not want to miss the performance! You can see all the tour stops below. Grab your tickets before they sell out.