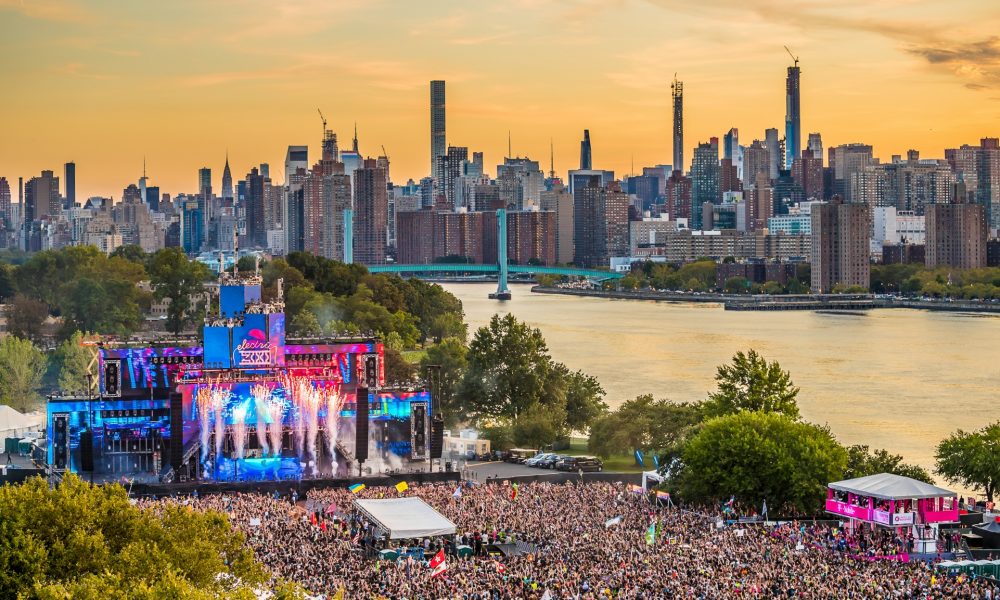 When most people think of Labor Day weekend, most simply think of it as a three-day weekend to close out the summer but here for dance music fans in the tri-state area…..it’s all about Electric Zoo.

Serving as New York City’s longest-running and largest electronic music festival, this year over 107,000 fans invaded Randall’s Island Park for Electric Zoo: Evolved which was the event’s most successful show since 2013 with Saturday and Sunday drawing sold-out crowds.

With a flawless forecast for the weekend and a lineup fueled by the biggest names in the electronic dance music scene, the latest edition of Electric Zoo seemed to pump new life into the festival and dance fans alike reminding those lucky enough to attend why it’s been around for over a decade. 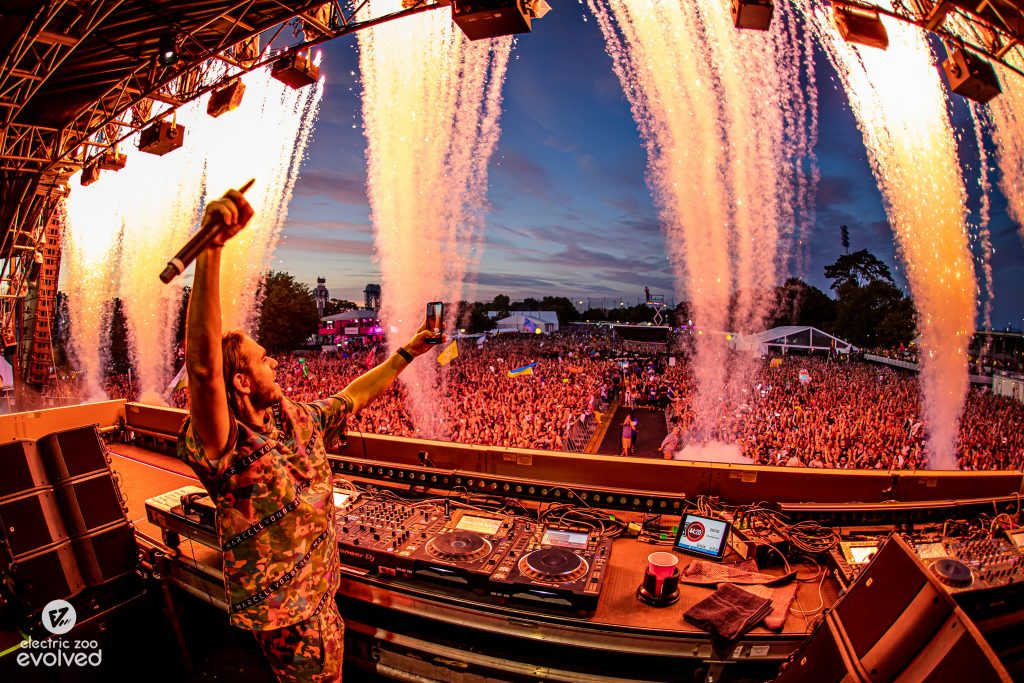 In its 11th year, the festival showcases brand-new stage designs and production for all four stages which included the debut of Destructo’s ALL MY FRIENDS stage, a new and improved Riverside Stage and a simply awe-inspiring main stage.

As for talent, some could argue this was Electric Zoo’s most diverse lineup to date with the island showcasing the latest and greatest which included the return of Dog Blood (Skrillex and Boys Noize) rocking main stage in addition to Diplo, Above & Beyond, Kaskade, ZEDD, Eric Prydz and Alison Wonderland.

For those with a love for dance music that runs much deeper than the casual fan, there was plenty to choose from outside of the household names with Whethan, Subtronics, Sullivan King, ARMNHMR, Whipped Cream, Midnight Kids, Wooli and many more all throwing down. 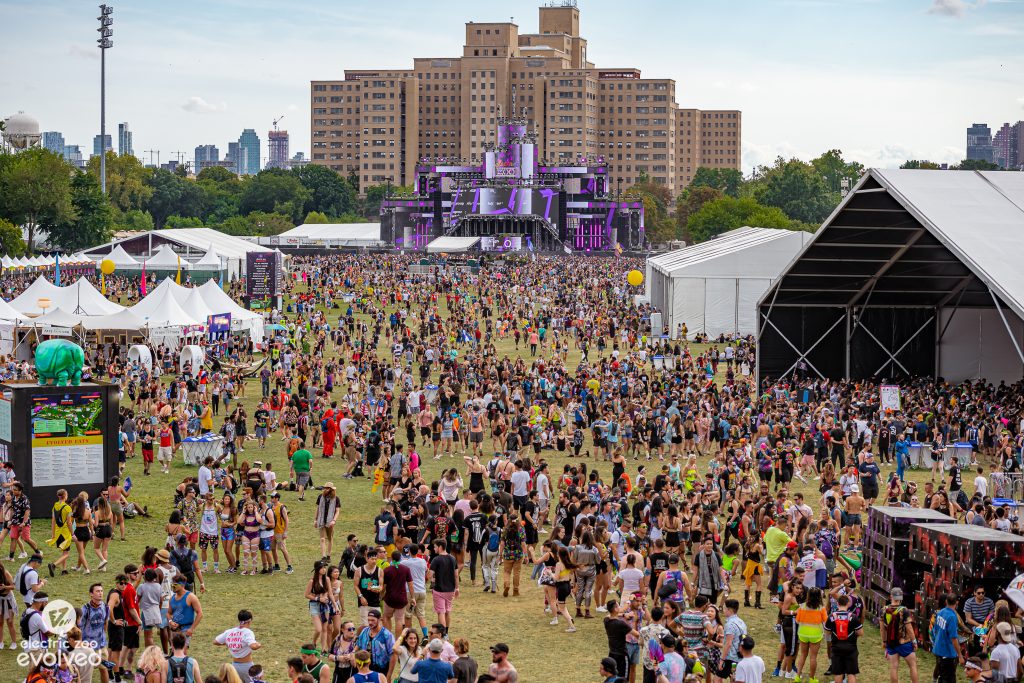 While there are more than enough festivals to choose from throughout the summer circuit, Electric Zoo has once again proved why it continues to find itself in the elite tier being considered a “must-attend” by most festival-goers and certainly shows no signs of slowing down. Some could even say Electric Zoo continues to evolve. (See what I did there?)

With over 50+ DJs and four stages to choose from during this year’s festival, we’d simply bore you to death with a play-by-play of what exactly went down over the three days. Instead, here’s a live look into that madness that was Electric Zoo: Evolved. Enjoy! 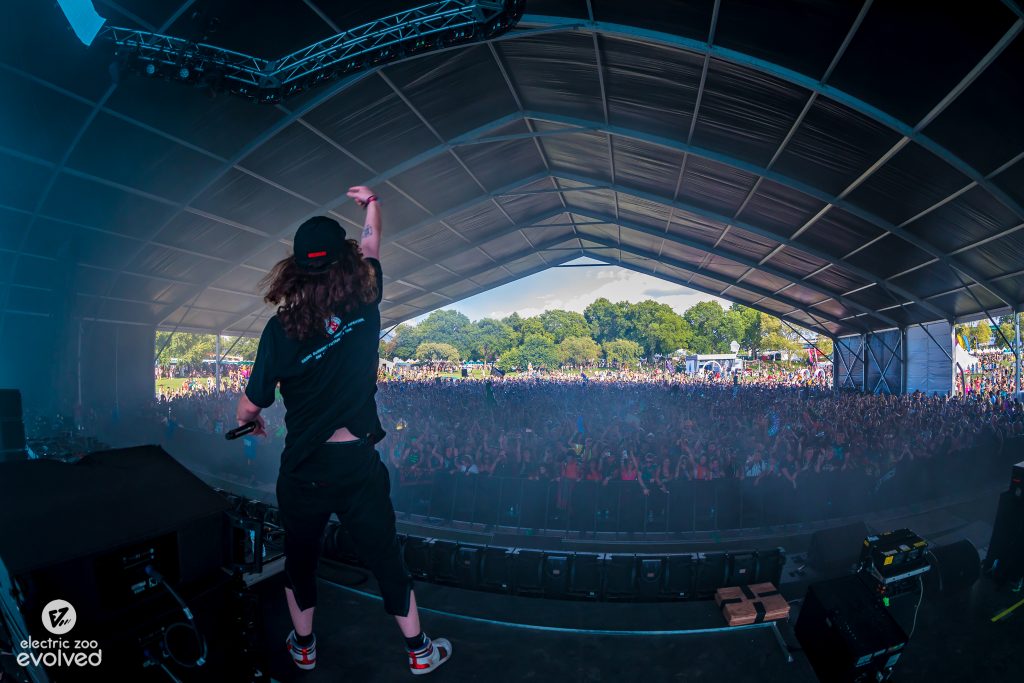 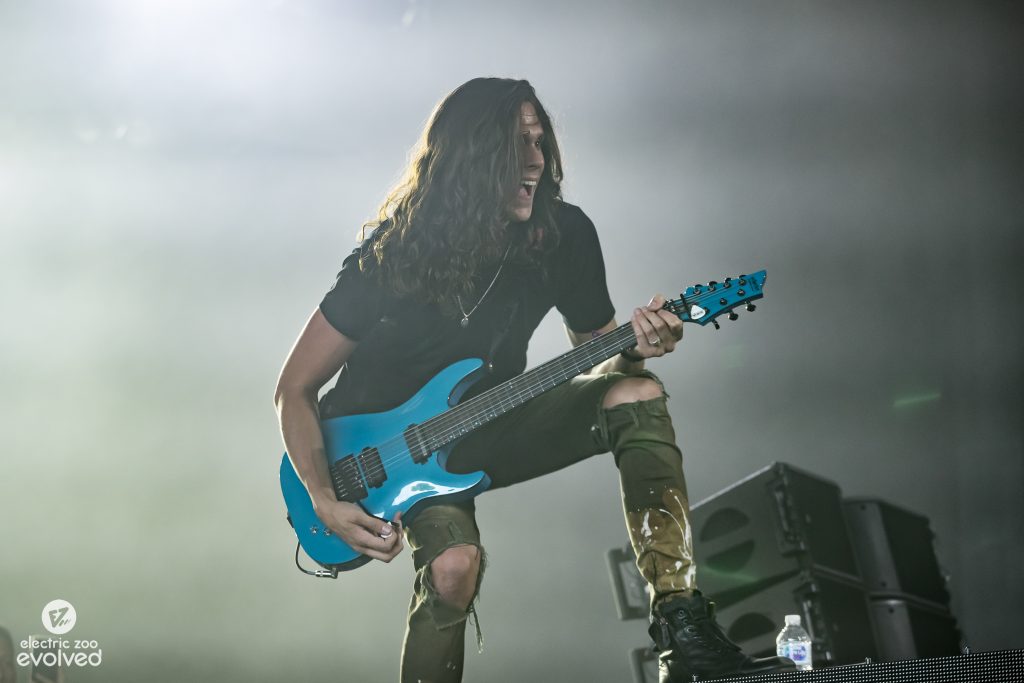 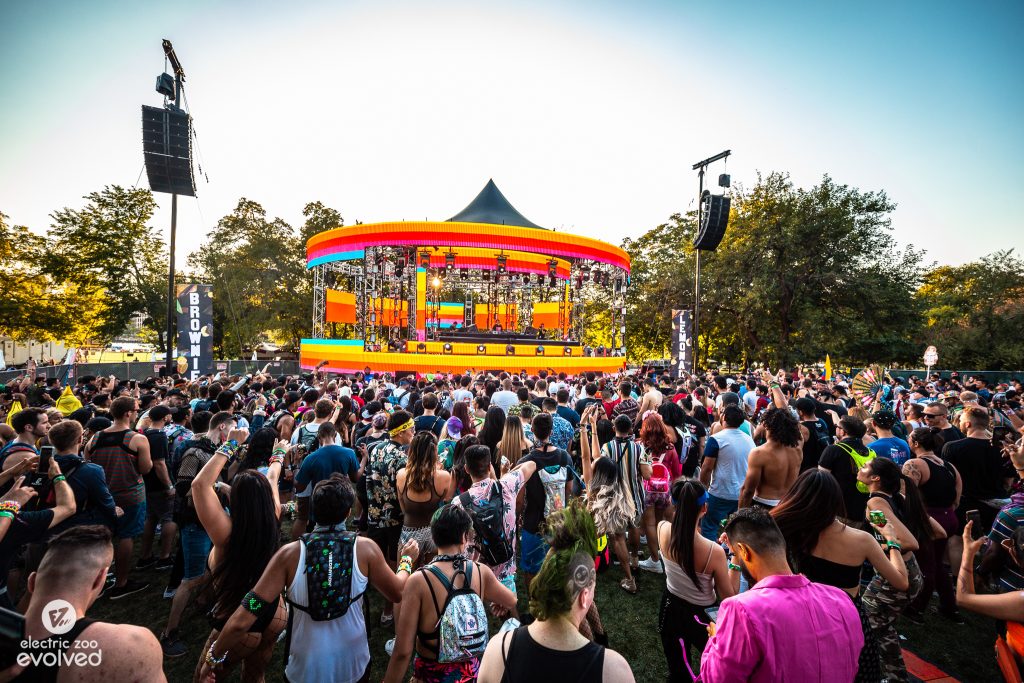 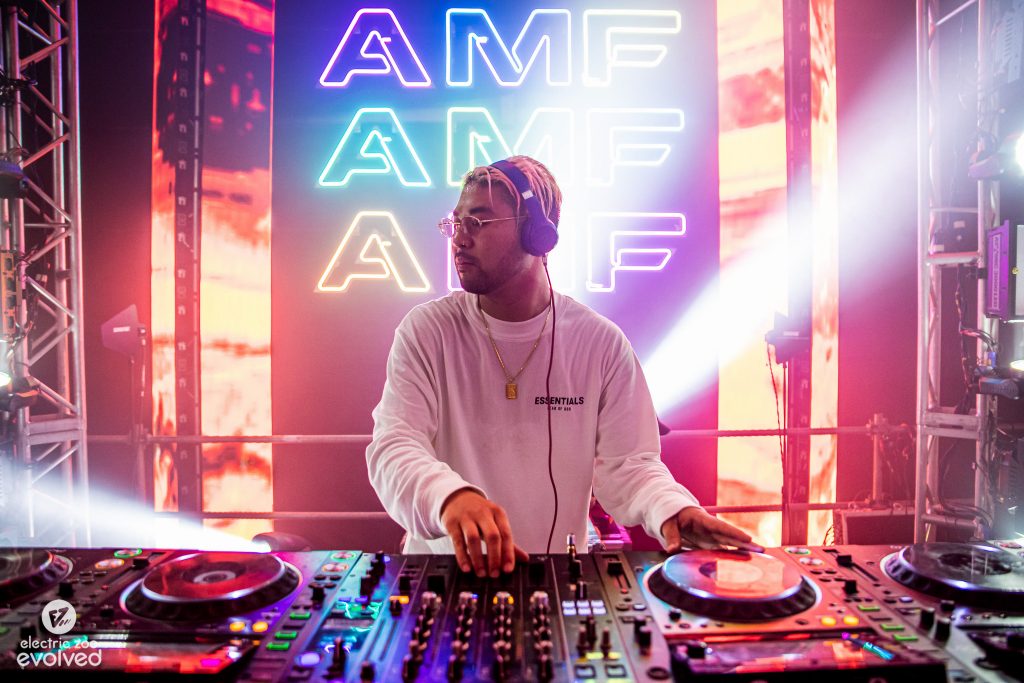 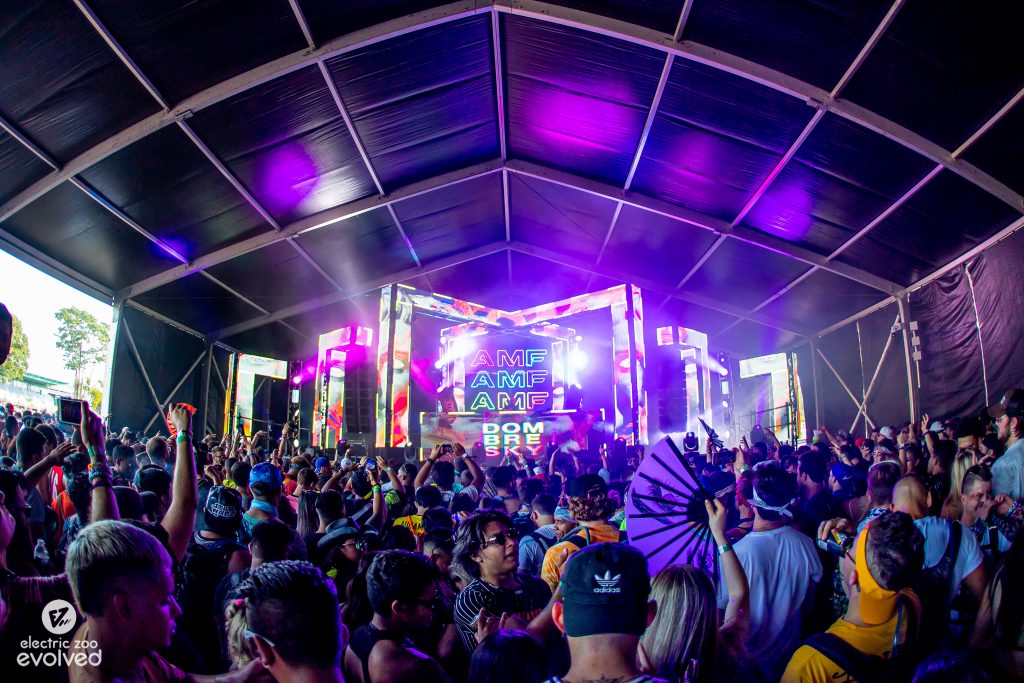 ALL MY FRIENDS Stage 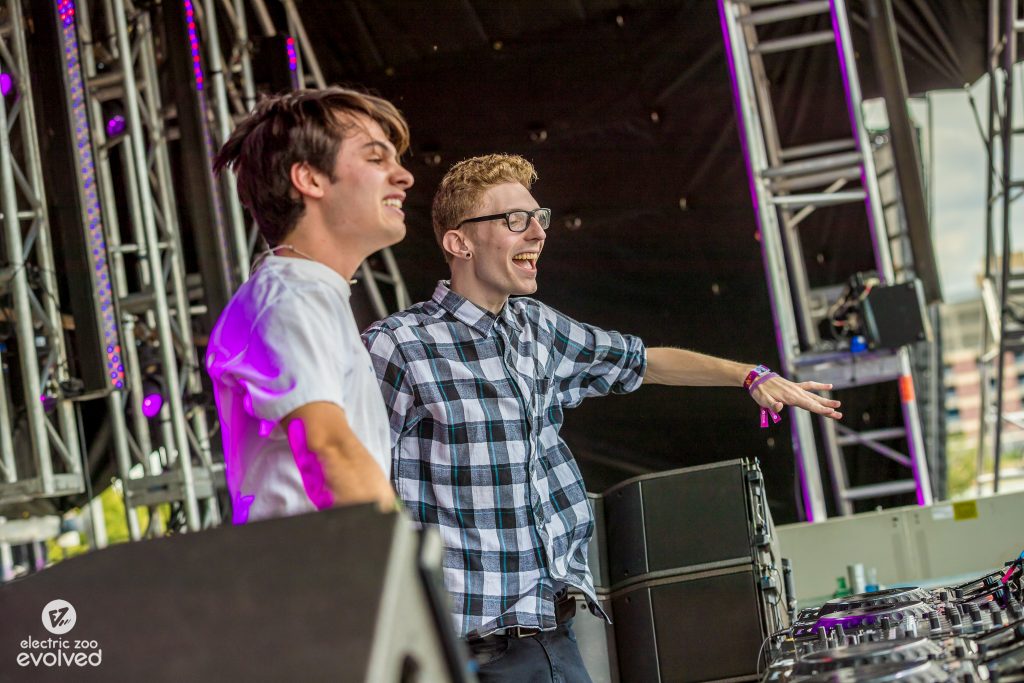 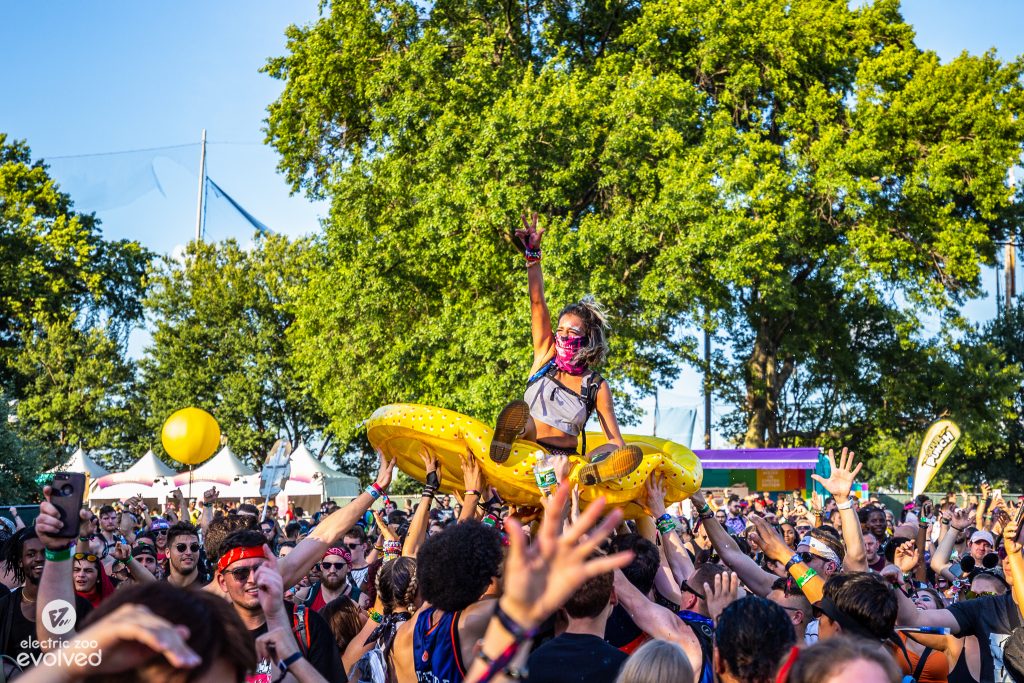 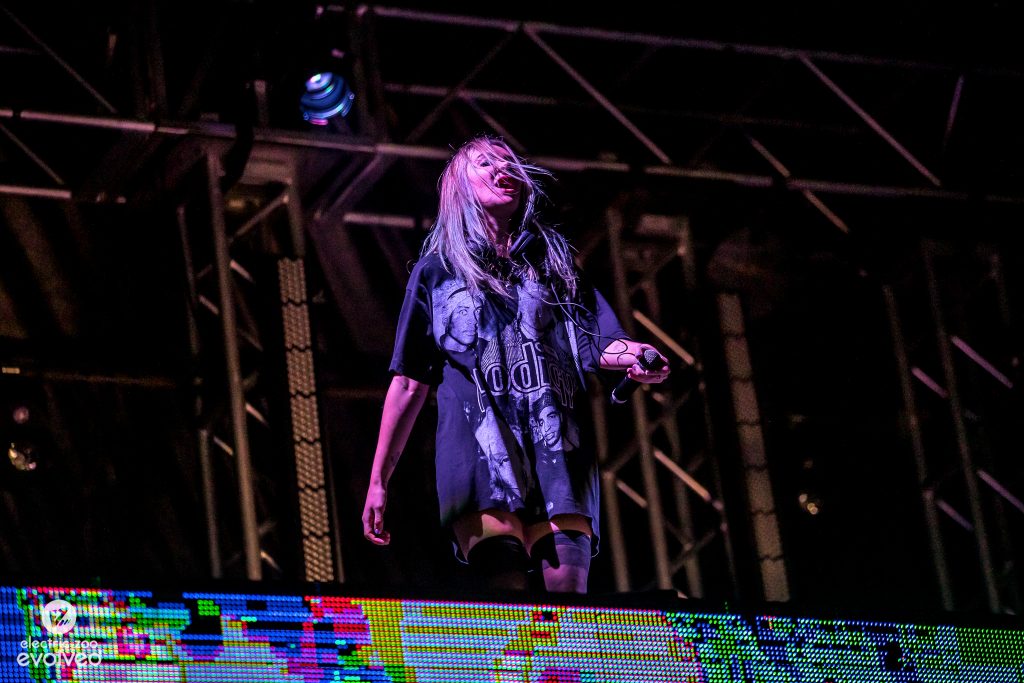 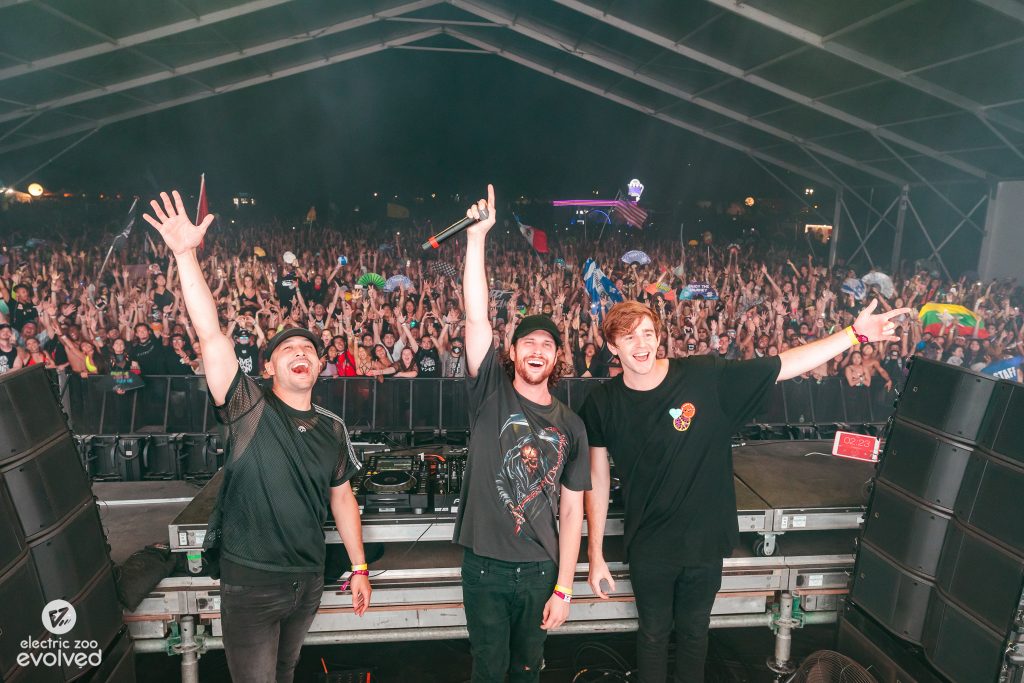 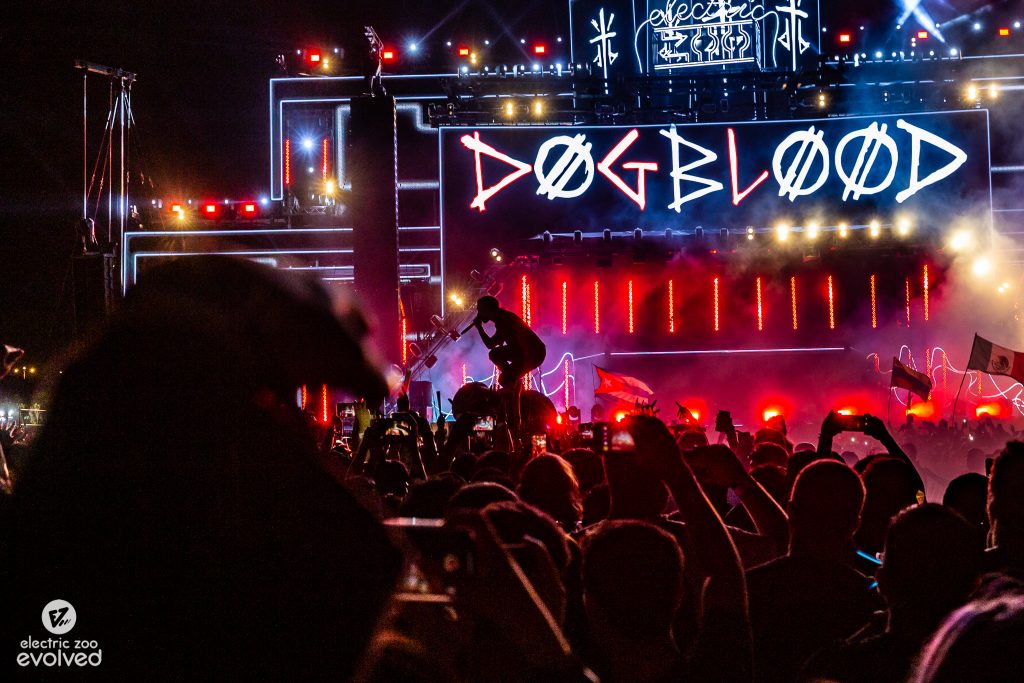