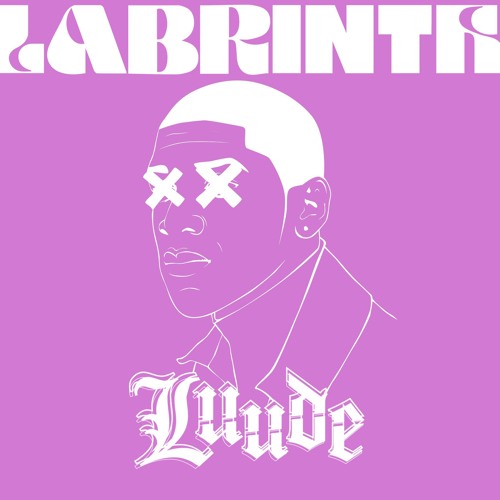 While the world patiently waits for the second season of HBO’s hit series Euphoria, LUUDE has returned in a big way with another one of his flips working his magic on the show’s theme song.

Bringing back his Luude 2.0 remix moniker, the tracks opening theme, Labrinth’s “Vibes,” pumping up the tempo on the darkened tune transforming it into a dance-floor ready weapon.

This production serves as the Australian producer’s first production since his life-threatening motorbike accident which left him with severe head injuries and partially deaf in his left ear.

“I’m just stoked to be able to write music normally again, I’m more motivated than ever to really push things to a new level now -I’ve nearly finished the debut EP and while I was working on that a few remixes came together really quickly.. I’ve been loving the soundtrack to Euphoria so I couldn’t wait to do something with it” – LUUDE

Check out LUUDE’s latest flip below and enjoy!

Meet Atlanta’s Next Breakout Producer Who Designs His Own Instruments
The Bloody Beetroots & ZHU Unite For Moody Collaboration, “Zoning”