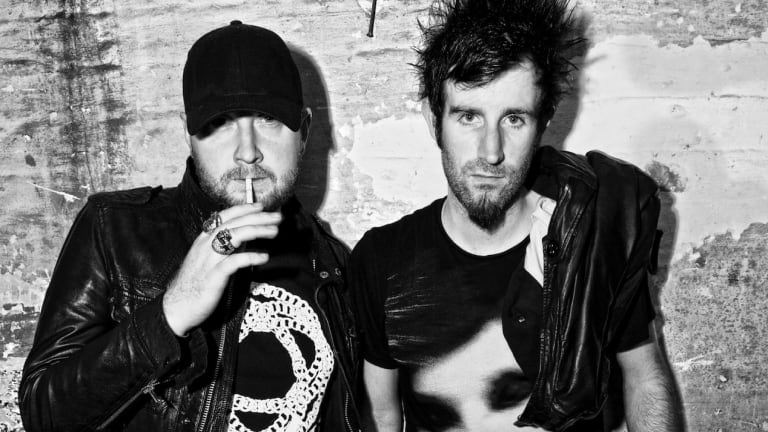 After breaking their silence back in June unleashing their Lost Souls EP back in July, iconic bass duo Knife Party has revealed they will be hitting the road once again next month for a spooky run of Halloween dates across North America.

Always being ones to make the presence felt throughout the Halloween festivities, Rob and Gareth will be kicking things off in Atlanta before making appearances as Miami’s Wynwood Fear Factory, Denver Beta 2.0, Brooklyn’s underground Schimanski and many more. 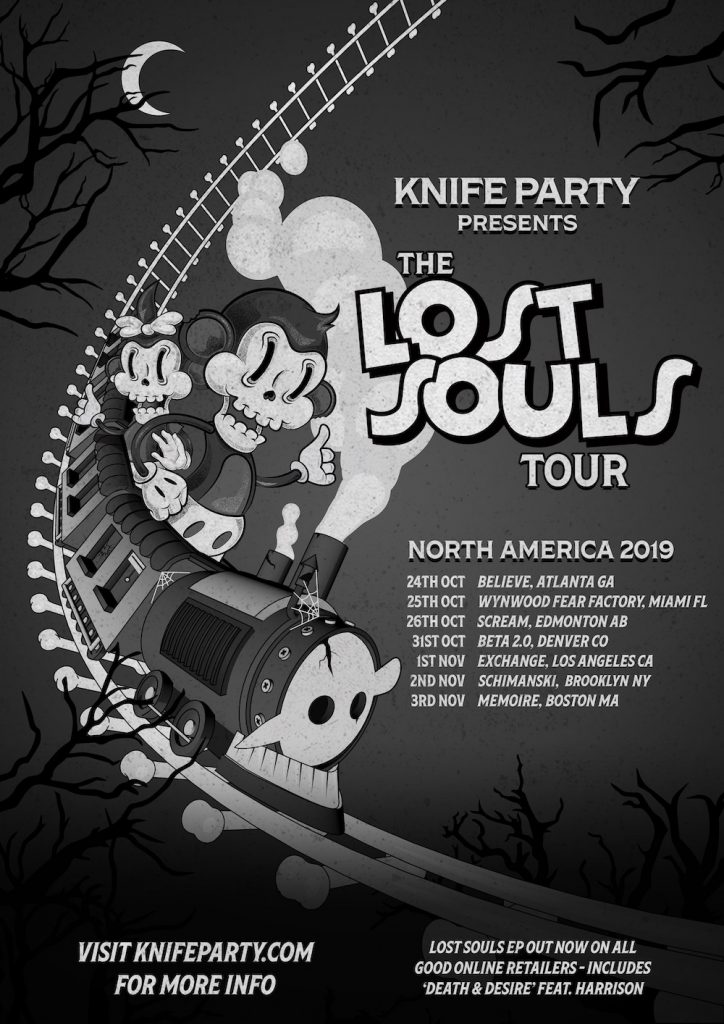 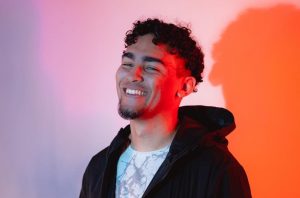