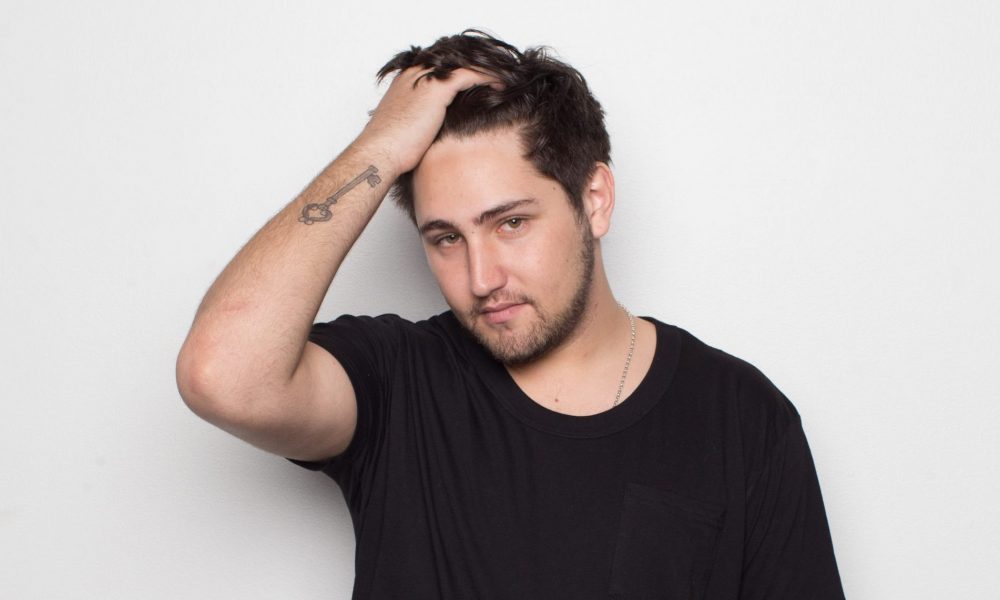 After reuniting with the bass icons that go by the name of Zeds Dead, Jauz has struck again unleashing another high-octane house hit!

You may remember him showcasing his ability to producer some serious house heaters with the release of Jauz Presents: This Is Off The Deep End compilation and now looks to add another club-ready weapon to his discography with the release of “Movin.”

Fueled by a sample from Fargetta’s 1993 track “The Music Is Moving,” his latest offering is an energetic piece of production that is going to be quite the club floor filler going forward.

Get your grove on by smashing that play button below. 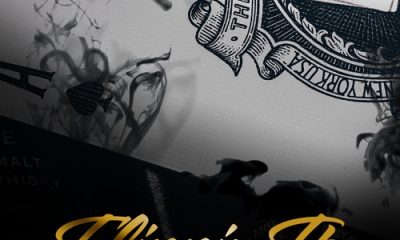