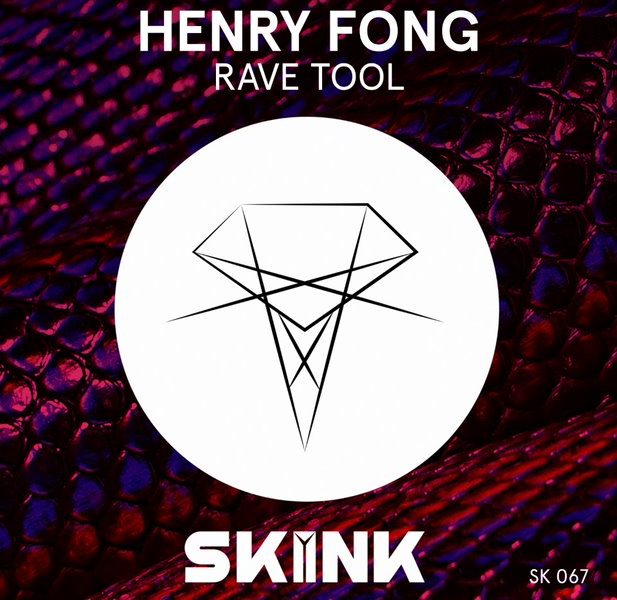 After lighting up the festival circuit as one of the most coveted IDs out there thanks to Skrillex, Dillon Francis and Showtek playing this bad boy out quite often, Henry Fong‘s “Rave Tool” has arrived!

Always being one to deliver a festival anthem, the Florida native’s latest weapon is a true “Rave Tool” fueled by a relentless energy that simply can’t be ignored.

“I actually made the song the day Keith from Prodigy died. I went in the studio and had the intention of creating something using really ravey sounds inspired by Prodigy, I started playing with rave stabs, 4/4 house beat at 150
bpm and a hardstyle screech,” Fong explains. “Excited to finally release this one, so amazing how many DJs are supporting it”

Get the party started with this hard-hitting “Rave Tool” below.