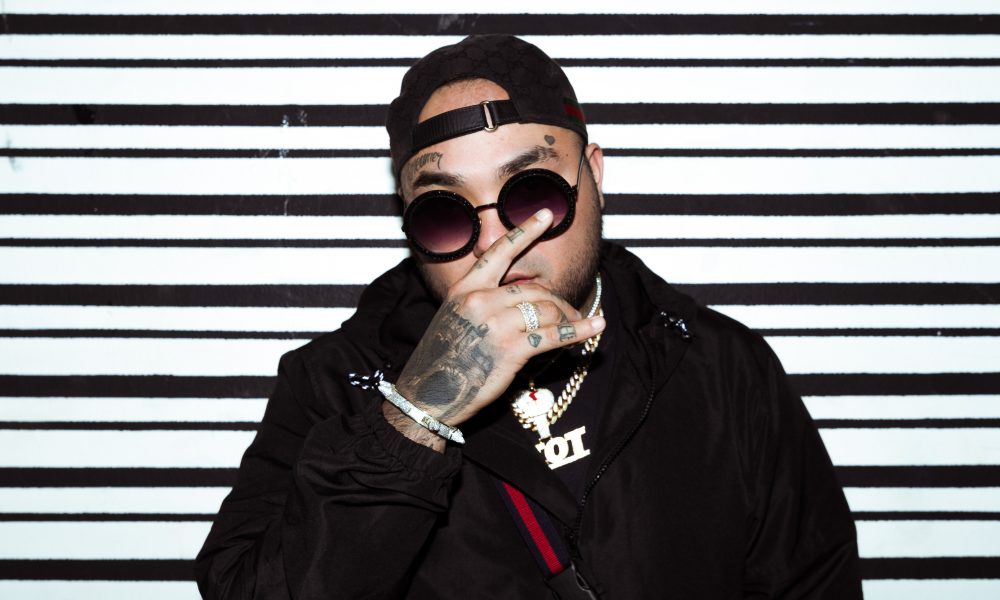 Already becoming quite the force to be reckoned with in the dubstep scene since first popping onto the scene, Riot Ten looks to take that next big step as a producer unleashing his highly anticipated debut album.

After hitting us with his bone-rattling collaboration with SAYMYNAME coming in the form of “Glocks,” the El Paso native’s full-length studio album Hype or Die: Nightmares has arrived showcasing his production prowess exploring multiple facades of the dubstep genre with some serious hip-hop flair.

“This album is literally who I am as a musician. It means everything to me. I’ve put out countless EP’s over the last 3 years, way too many singles to even count, so to finally deliver a full-length album is a defining moment for my career and growth as an artist. This album will showcase my roots, as well as my energy, and I can’t wait to share it with the world.” – Riot Ten

Put your speakers to the ultimate test with this 10-track bass beast below.