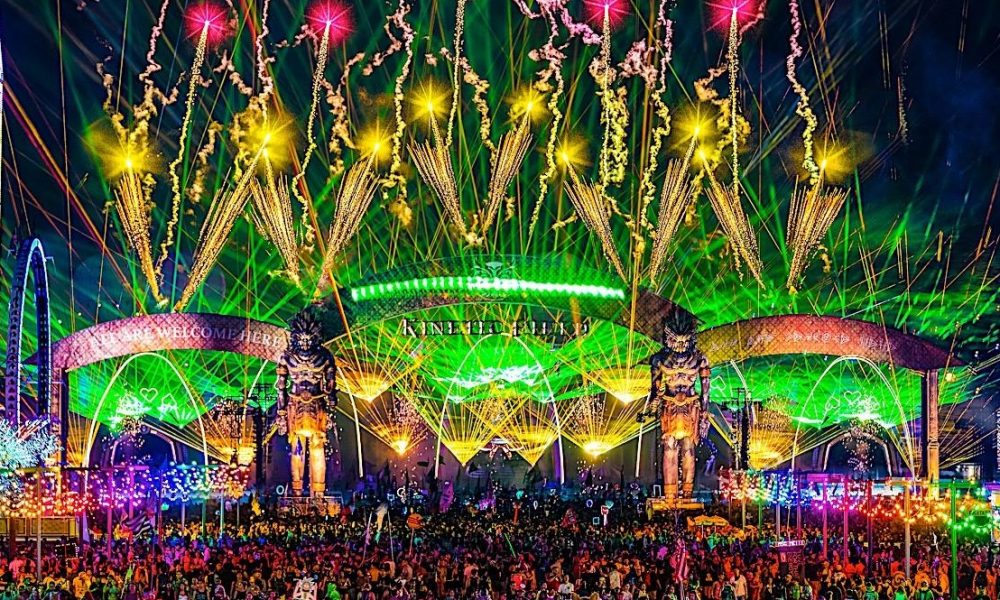 After GA tickets quickly becoming 90% sold out after just a few hours Friday afternoon, Insomniac has announced all ticket options for EDC Las Vegas 2020 has officially sold out.

Looking to be the biggest EDC Las Vegas to date celebrating a decade at Las Vegas Motor Speedway this year, the three-day festival sold out in record time in just less than 48 hours since going on sale to the public. Keep in mind; the event is set to take place the weekend of May 15th.

With all tiers of tickets (GA, GA+, and VIP) being unavailable, those looking to make the trip to party under the electric sky will have to purchase ticket on third party sites or wait until canceled layaway plans go up for resale through Insomniac.