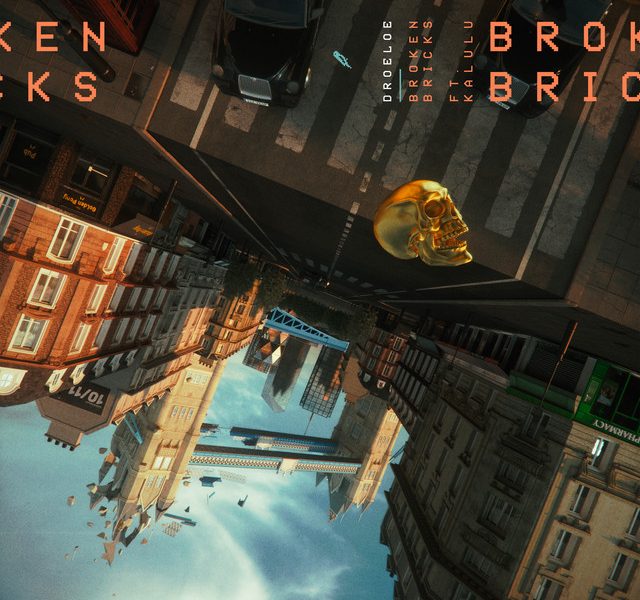 After introducing us to some “Virtual Friends” a few weeks back, DROELOE has officially revealed the second single off their A Promise Is Made EP which is set to be released October 11th.

Doing what they do best, the duo delivers a bubbly and majestic production working wonders around Kalulu’s angelic vocals for a striking beauty that is guaranteed to add some serious color to your Friday afternoon. Check it out below and enjoy!

Flux Pavilion & What So Not Unleash New Collaboration, “20:25”
Covex Delivers Majestic Remix Of WE ARE FURY’s “Memories”