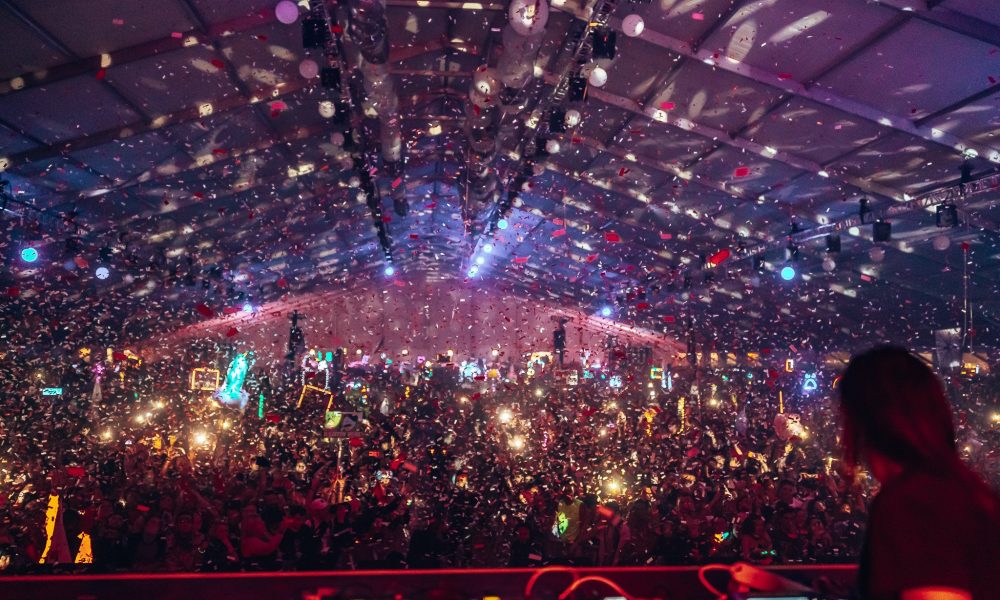 Not to trigger your anxiety or anything, but the decade is nearing its end and its time to start planning how you’re going to ring the next one in. Well, Decadence Arizona has got you covered. The event which is hailed as one of the largest NYE festivals in the country has already dropped their phase one lineup and spoiler alert – it is massive.

To help you kick of 2020 are none other than Dillon Francis, Diplo, Fisher, Illenium, Skrillex, and Tchami x Malaa’s No Redemption. This lineup touches all the large bases with some of the biggest names in the scene. There is something here for most everyone with still a lot to go. So if you were trying to decide on what to do New Year’s Eve, I don’t think you have to look much further.

Tickets are available now so if you feel that this lineup is already out of this world, grab them now before the prices rise. Decadence is known as one of the premiere festivals in the country so this will be the party you want to be at. Don’t miss out on this already killer lineup with much more to come. 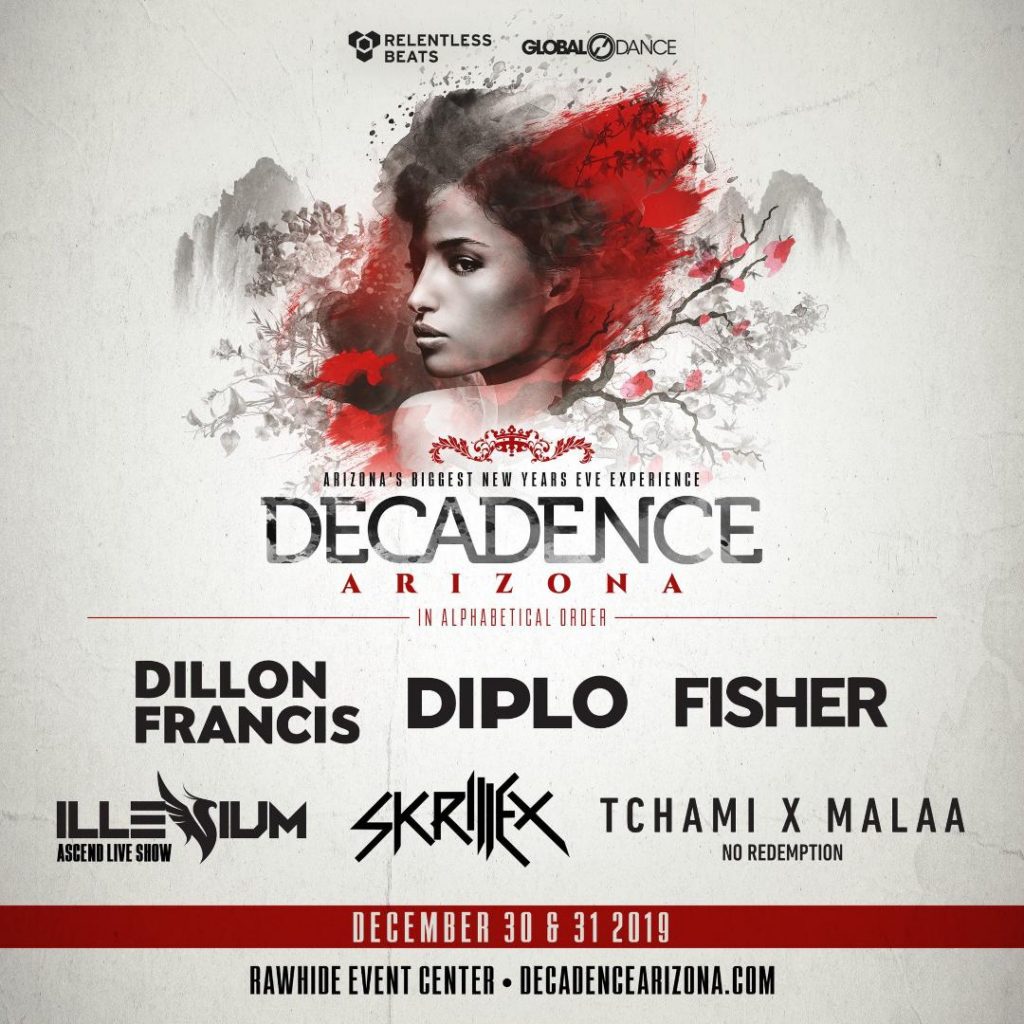