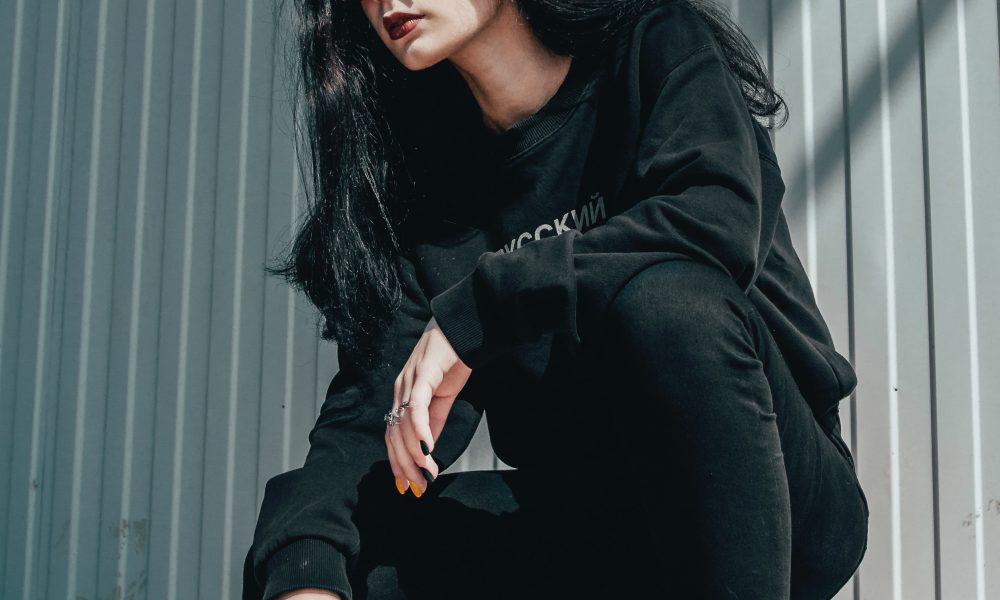 So let’s get right to it! Here are the top songs (in no particular order) that made the cut in this week’s Slap Pack Vol. 248:

JAVAX starts us off with a nasty remix of QUIX’s “Guiding Light” Feat. Sanna Martinez.

Hello Beddo amps up the early 2000s nostalgia with his remix of My Chemical Romance’s “Helena”.

mng_0 adds his very own midtempo flair to GRiZ and Subtronics’s “Griztronics”.

ALPHA TRANSMISSION hits us with a bone rattling remix of PEEKABOO & G-Rex’s “Babatunde”.

Mountain Bird wraps up this week’s Slap Pack with a poppin original called, “Hiding Under Water”. 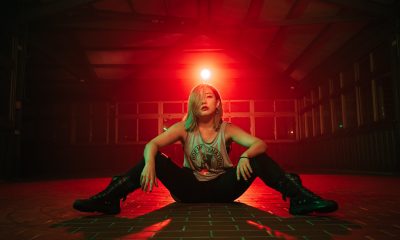