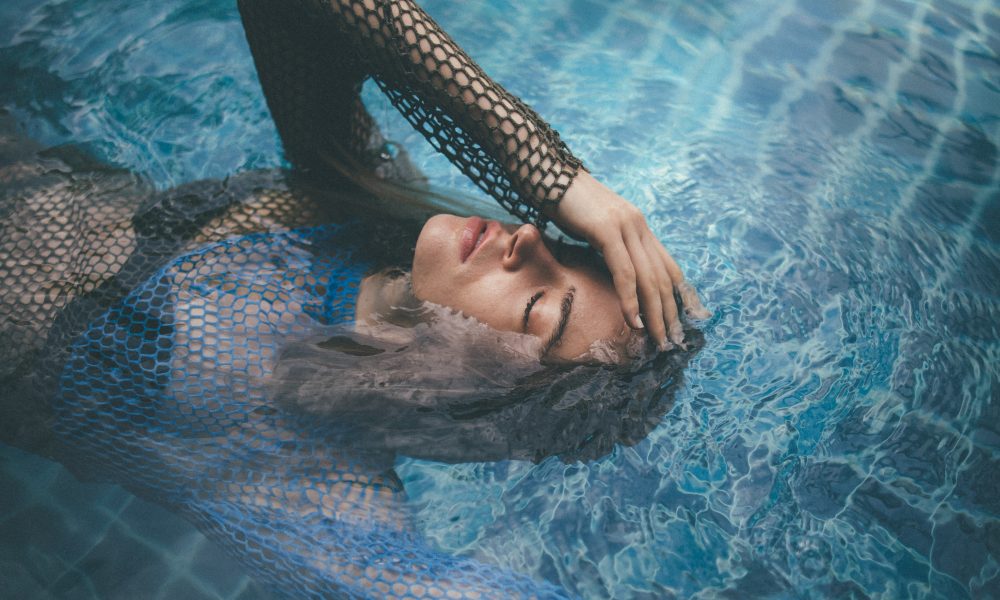 So let’s get right to it! Here are the top songs (in no particular order) that made the cut in this week’s Slap Pack Vol. 247:

BOM starts us off with an out of this world dubstep original called, “Dimension X”.

GOLD MOZAE crafts a fun and up beat original called, “Face It”.

Bas5d hits us with a sickening new dubstep original called, “I’ll Be Near”.

HVRCRFT wraps up this week’s Slap Pack with a poppin new original called, “Stand By Your Side”.