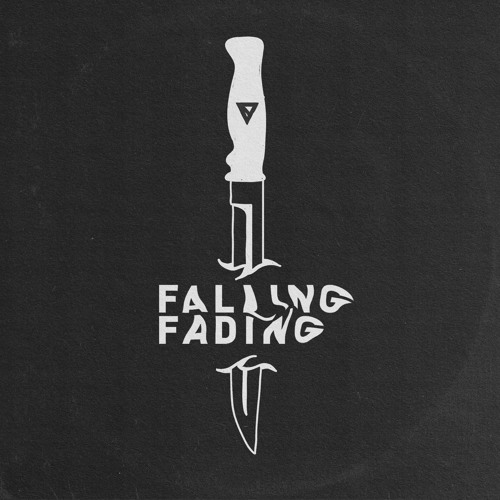 Look out; Vincent has returned to his roots with this one! While he’s allowed his sound to evolve over the years veering away from the simplistic style of production, as festival season comes to a close the Canadian producer has decided to hit us with a blast from the past coming in the form of “Falling, Fading.”

This relentless trap monster is a flaming ball of fury from start to finish that will simply rattle your core, and that was exactly part of his plan.

“When I started making music under my old alias (XVII), the music I released was a lot more aggressive and simplistic. The goal for me was to make tracks with energy. During the time I changed to Vincent I was also shifting my focus into songs that could live longer than the simple drops – my discography over the last few years is a fairly clear indicator.”

“I reminisce over those years where the biggest tracks in my eyes weren’t pop-oriented dance tracks but edits or flips by the artists I idolized – thrown on SoundCloud seemingly on a whim. I hope the climate of electronic music pushes back into that territory. For everyone that’s been waiting for something heavy, this is my old sound attempted years after an unintentional hiatus from bangers.” – Vincent

WE ARE FURY Connects With NXSTY For “Mortal”
UZ Unleashes His Latest Weapon, “Bang Bang”