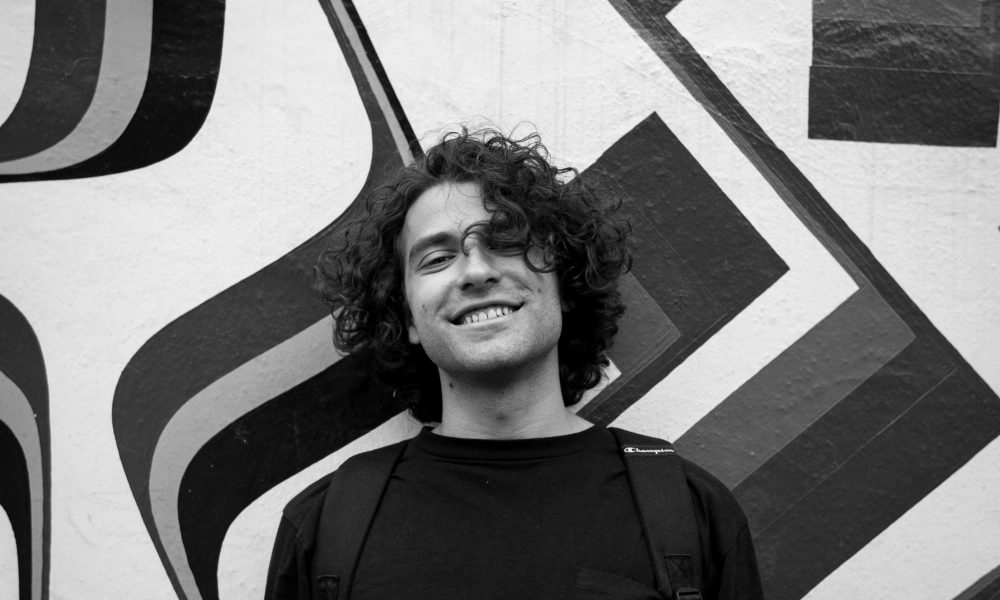 If you’ve been following the east coast bass music scene this summer chances are you’ve seen the homie, Cyber G. If you haven’t and you’ve been at a function where he’s billed, you’re slipping. The up and comer out of Philly puts on a circus every time he touches the decks. From Elements to a crazy, impromptu b2b in his city at One Art to Big Dub and then all the way to Sound Haven. His sound has reached well beyond just the east coast as well, having headlined shows in Denver and Indy I’d say you should probably keep the boy on your radar. Later this month you can catch him back on the best coast headlining in NYC and definitely don’t forget to pull up to High Caliber.

We’ve been waiting on the debut EP from Cyber G since we first caught him live and thankfully, it’s finally here. Our favorite track off the Invaded EP just so happens to be the one we premiered for him, “Spooky.” This one perfectly embodies his sound and will give you a good idea of what one of his sets sounds like. As a whole, the tape is fire and you can peep that for yourself here. We’ll for sure be waiting on the next move from Cyber G but until then turn “Spooky” up and let us know what you think!