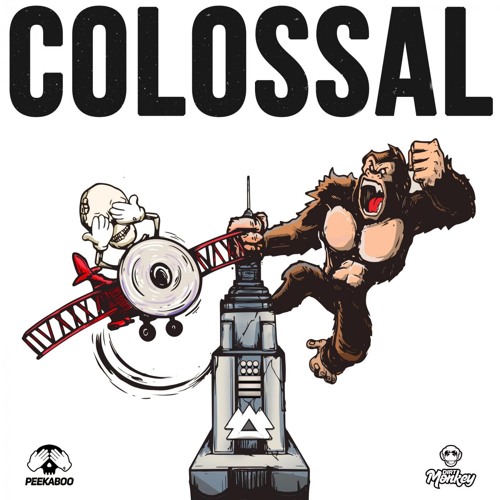 Alright bass lovers, PEEKABOO and Dirt Monkey have got some severe heat for you coming in the form of their “Colossal” collaboration.

Calling Wakaan its rightful home, “Colossal” serves as a relentless bass monster that will simply rattle your core but that’s something you’ve come to expect from these two especially if they’re spending some serious time in the studio together.

Put your speakers to the ultimate test with this blistering beast below.