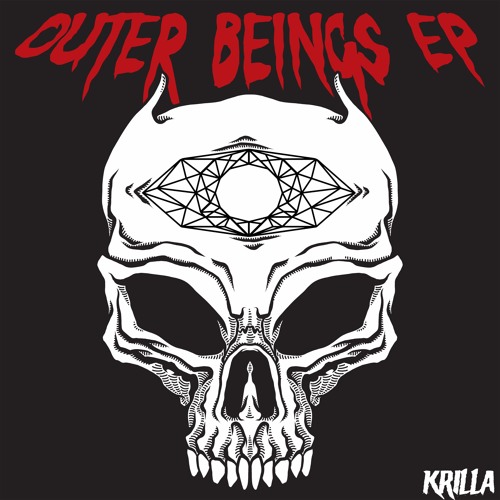 Still buzzing off the release of the lead single off his debut EP, KRILLA has wasted no time unveiling his latest offering from his forthcoming body of work.

Looking to “Clear The Ground,” the Canadian producer unleashes his fury with a destructive bomb that radiates an eerie vibe throughout in addition to delivering an audio assault fueled by gut-wrenching bass.

Get on the KRILLA bandwagon by tapping that play button below and keep an eye out for his Outer Beings EP dropping next Friday, August 9th.