Kill Paris Connects With Dutch Robinson For “Played Out” 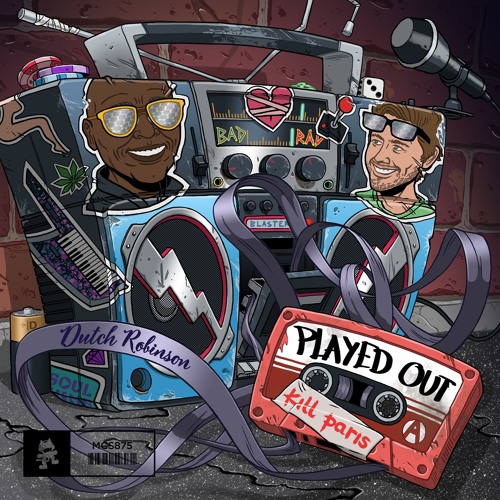 Kill Paris Connects With Dutch Robinson For “Played Out”

After catching us by surprise with his booming single “Venus Fly Trap,” Kill Paris continues to impress proving to be in a league of his own once again with the release of his latest offering, “Played Out.”

Connecting with legendary Ohio Players lead singer Dutch Robinson, Miami-based returns to his roots with an electrifying and funky gem fueled by Robinson’s soulful vocal offering alongside striking guitar riffs and punchy percussion which will have listeners moving and grooving the day away.

Check out “Played Out” below and enjoy! 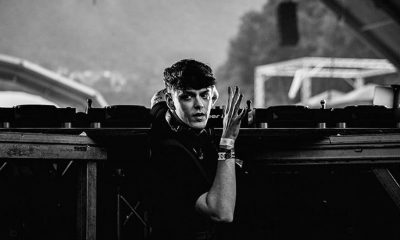 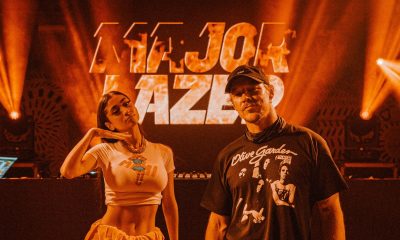 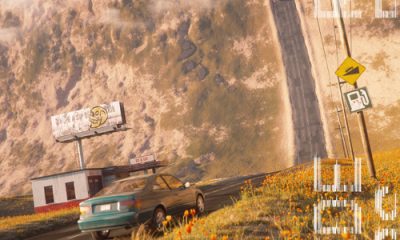 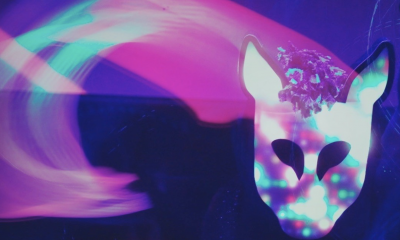 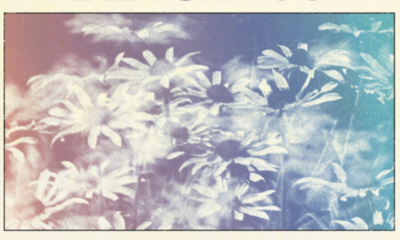