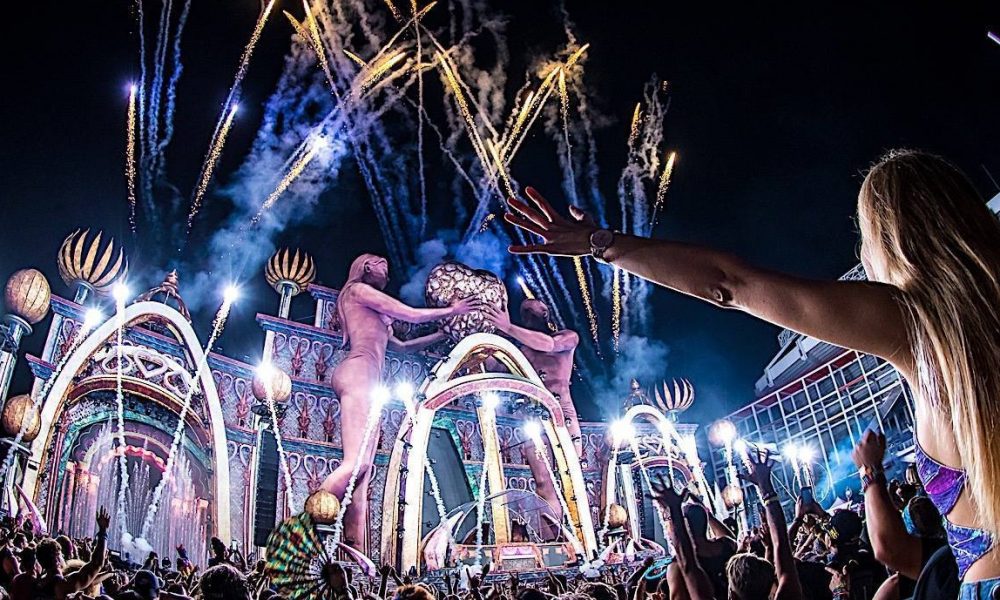 Similar to most of Insomniac‘s events, there was much anticipation the lineup reveal for this year’s EDC Orlando especially since word got out that it would be a three-day electronic extravaganza for the very first time.

Returning to Tinker Field for the weekend of November 8-10, the festival looks to go quite literally bigger and better than ever before with a colossal lineup that includes Deadmau5, DJ Snake, Above & Beyond, Eric Prydz, Kaskade, Excision, ZHU, Alison Wonderland and many more!

Tickets are already going fast for what has quickly become a fall classic when it comes to the festival circuit so be sure to grab your tickets before it’s too late. With the lineup for this caliber, they won’t be around for much longer! 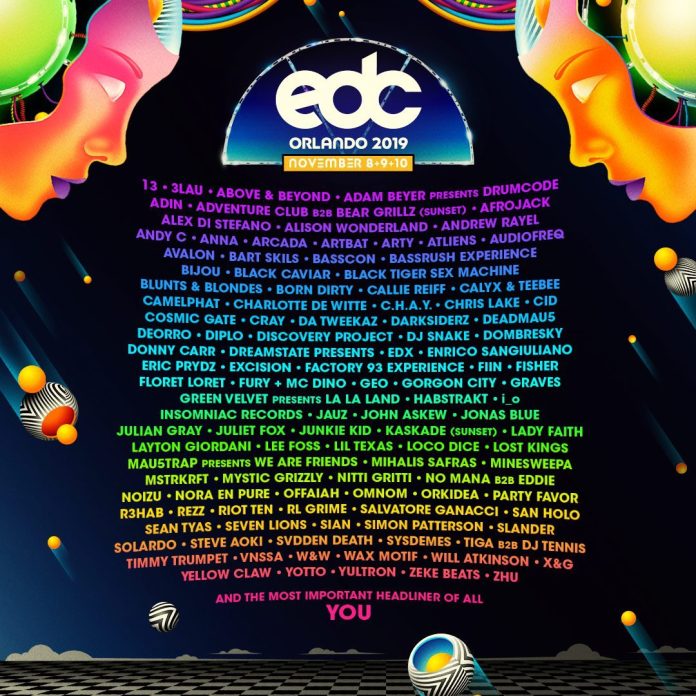 Clubhouse Festival Reveals Phase One Lineup For 2019
Lights All Night Reveal Their Lineup, Includes Skrillex, Virtual Self, Bassnectar, Louis The Child And More!