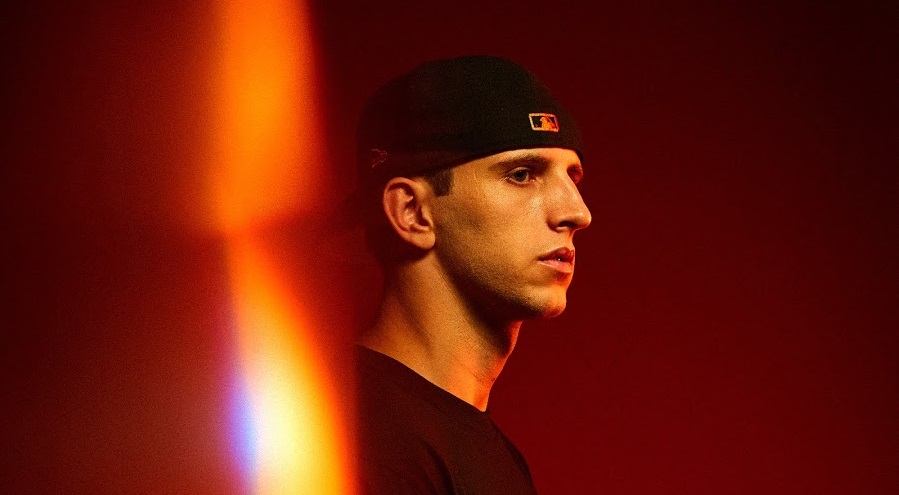 Following a steady flow of singles, Illenium‘s third full-length album Ascend has finally arrived in all its glory and as expected….it was well worth the wait!

Coming together as a culmination of a 17-track offering which began shortly after the release of his sophomore album Awake.

Arriving almost two years to the date since his second album, Ascend is undoublty is most impressive album that we’ve received from the Denver native providing a true emotional listening experience for those who indulge in the moving body of work.

Showcasing an array of sounds alongside lyricism that many will find as intimate and relatable, this masterfully crafted beauty is an emotional rollercoaster from start to finish.

Stream Ascend in its entirety below.