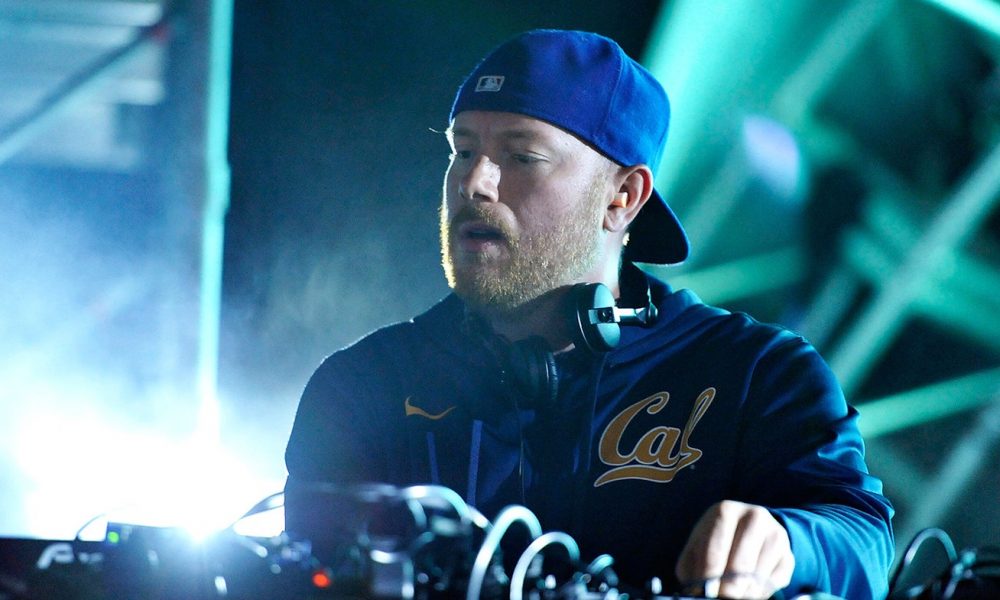 Longevity in the world of electronic music is certainly no easy task especially when it comes to a career spanning over a decade and a half with only a handful of artists being fortunate enough to reach such a milestone with Pryda being the latest to be added to the list.

Back in June, the one and only Eric Prydz began the celebration of fifteen years of his Pryda alias with the release of the first of three EPs featuring a number of his highly coveted tracks.

Well just days after taking social media by storm with the debut of his EPIC 6.0 at Tomorrowland, the Swedish icon has decided to unveil the second installment of the fifteen-year celebration with Pryda 15 Vol II.

This 8-track offering contains notable IDs such as “Sonar,” “Legacy” and “The Drive” which is sure to please a majority of Prydz fans.

Stream Pryda 15 Vol II in its entirety below.