DROELOE Work Their Magic On Petit Biscuit’s “We Were Young” 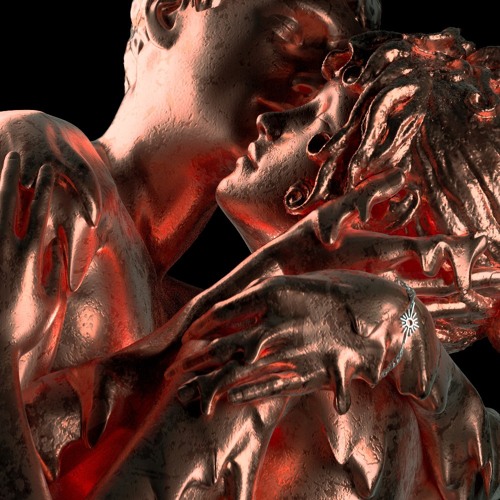 DROELOE Work Their Magic On Petit Biscuit’s “We Were Young”

There is nothing quite like some DROELOE to start your week off right.

As the duo continues to still ride the waves of their colossal collaboration with Zeds Dead, these two have been called on to work their magic on Petit Biscuit‘s hit single “We Were Young” featuring JP Cooper.

Making a name for themselves with this strikingly beautiful productions, DROELOE has managed to inject their majestic touch on Petit Biscuit’s gem resulting in a colorful and uplifting masterpiece.

Better than the original? That’s for you to decide! 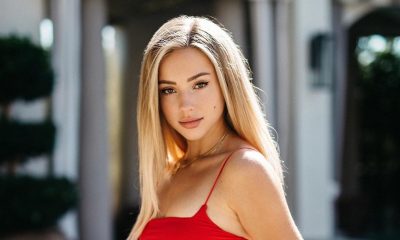 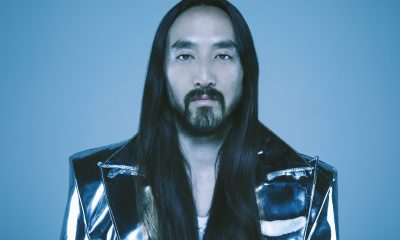 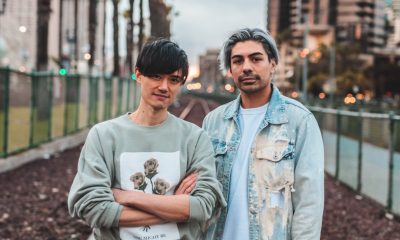