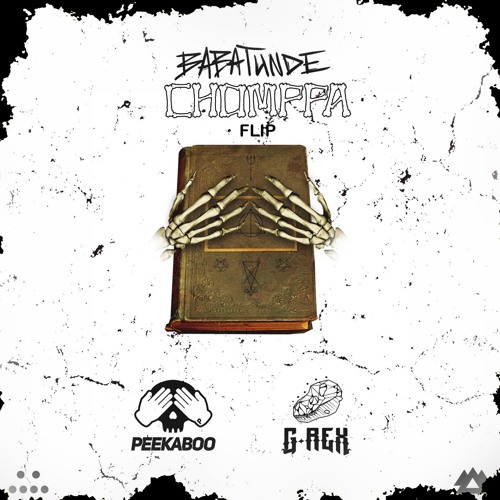 Some say Soundcloud isn’t the platform it once was, but that certainly isn’t going to stop us from digging deep looking for those hidden gems from the scene’s latest wave of up-and-coming artists.

Making waves in the world of dubstep as of late has been CHOMPPA who’s decided to revisit PEEKABOO and G-Rex‘s relentless anthem “Babatunde” putting his own devastating collaboration.

“‘Babatunde’ was the tune that inspired me to start making bass music. With the one year anniversary coming up, I thought I would give it the CHOMPPA spin.”

See what CHOMPPA is all about with his latest remix below.