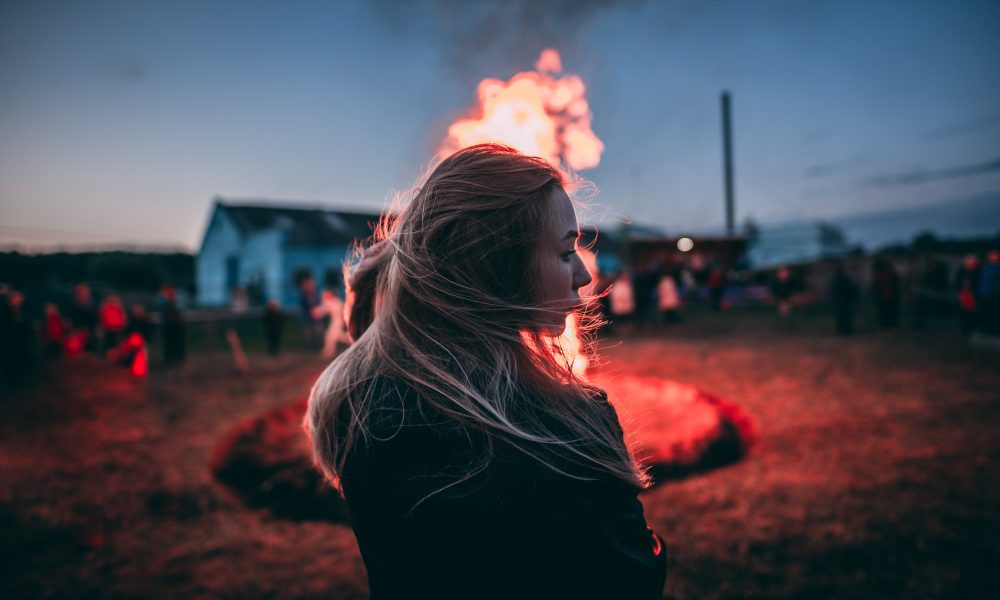 So let’s get right to it! Here are the top songs (in no particular order) that made the cut in this week’s Slap Pack Vol. 241:

kyogre starts us off with a feel good summer track called “Feel It Right Now”.

Mohnoh amps up the energy with his remix of Skrillex and Habstrakt’s “Chicken Soup”.

Ohnlé hits us with a fun poppin original called, “Fugazi”.