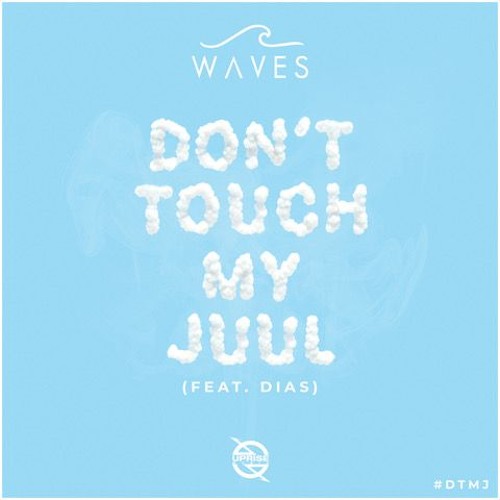 As demonstrated with their new song “Don’t Touch My JUUL,” you can see that the duo Frankie and Spencer who make up WAVES are keeping up with the times. The two are following the trend closely and felt so strongly about it that they had to make this song which is both catchy through DIAS’s lyricism and has a banging beat.

WAVES gives the song some hard and upbeat g-house production stylings with thumping horns thrown in throughout to give the song some toughness to it to go along with the warning that the titles provides. Anyone who has fallen into the JUUL craze can certainly relate with this song so it is really pulling at your heartstrings here.

“Don’t Touch My JUUL” is out now via Uprise Music. You can grab it as a download below or stream in full. So check it out and I am sure this can be the summer anthem for many of you people out there.