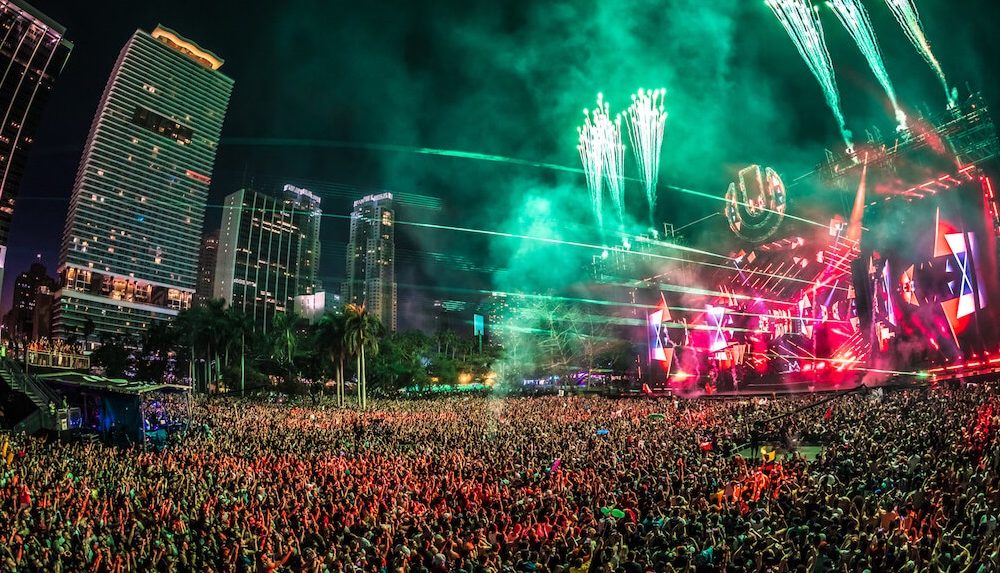 Ultra Music Festival saga of uncertainty is finally over, last night the festival confirmed that it would be returning to its home at Miami’s Bayfront Park in March 2020.

After a shaky debut at Virginia Key this past year followed by the search for a new home, commissioners on Thursday approved an agreement to allow the iconic three-day festival in 3-2 vote which reversed the unanimous September 2018 decision which led to Ultra leaving its home dating back to 2001.

Check out the official announcement below.