The Chainsmokers & Illenium Connect For “Takeaway” 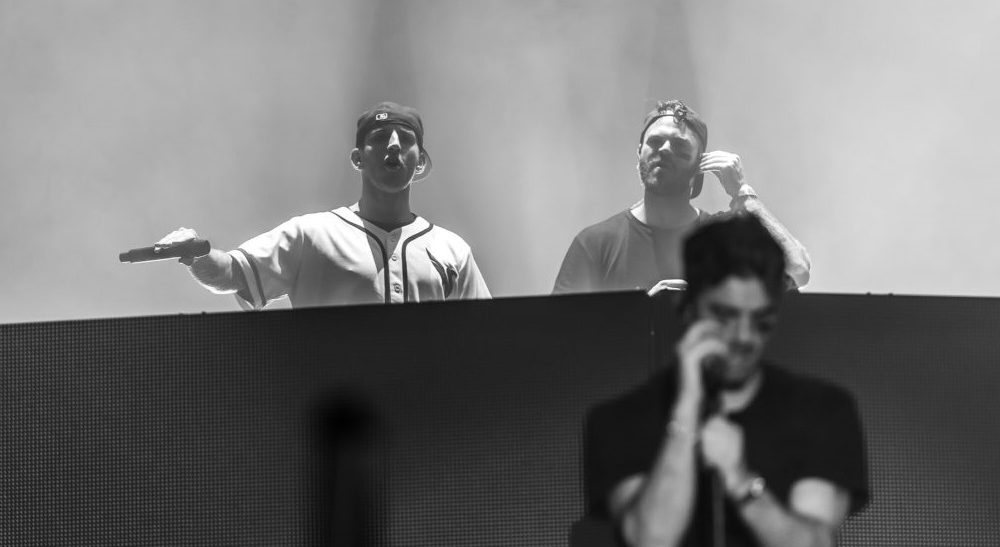 Photo By Rukes
The Chainsmokers & Illenium Connect For “Takeaway”

Two of the biggest names in the world of electronic music have joined forces with The Chainsmokers and Illenium coming together for their highly anticipated collaboration, “Takeaway.”

Easily going to be considered one of the biggest collaborations of the summer, this star-studded gem is a thing of beauty taking listeners on a majestic listening experience where each producer’s signature styles of production blending seamlessly into one.

Crank the speakers ups and feel the vibe of The Chainsmokers and Illenium’s stunning new collab below.